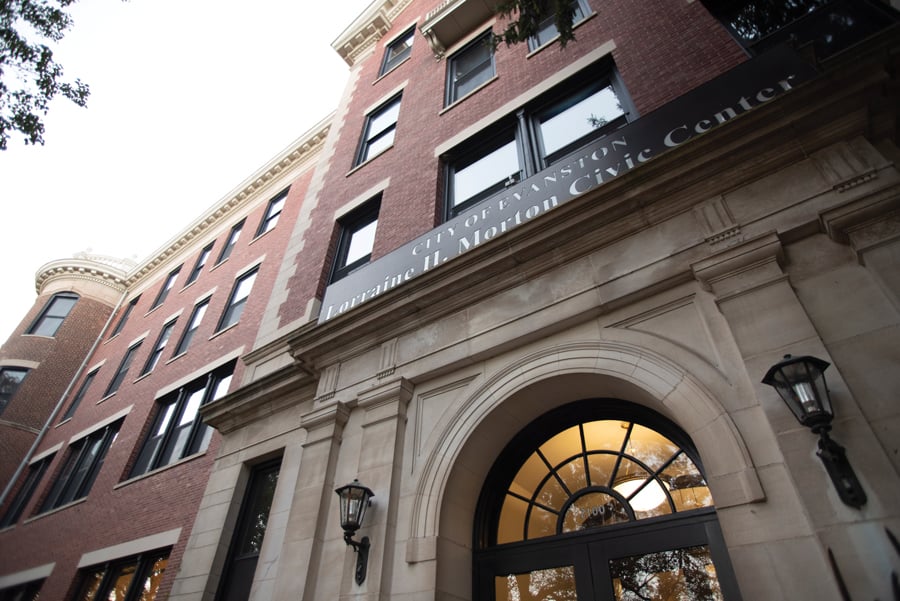 However, the case was officially dismissed Wednesday. The students and their legal team said the court had not notified them before they showed up the next day because the city did not have any of their contact information.

After students protested a November speech by Sessions sponsored by Northwestern University College Republicans, NUPD issued citations to “a small number of individuals” for “disorderly conduct and interfering with the duties of a police officer,” according to a University statement. The statement also said each citation, which would not create a criminal record, would carry a maximum fine of $125.

University President Morton Schapiro spoke at a Family Weekend event in November following the event and protests, emphasizing that the University doesn’t have an amnesty policy in place for student protesters. He said if any students “really do violate the rules and disrupt free speech,” it’s the University’s “job to make sure they have consequences.”

Attorney Molly Armour, who represented the NU students alongside another attorney and law clerk through the National Lawyers Guild, said the city chose to file a nonsuit, or not prosecute her clients by choice. While their cases with Evanston have been dismissed, Armour said the students are still undergoing a separate University process.

University spokesperson Bob Rowley said no NU representatives participated in Thursday’s court hearing as agreed upon by the city and Northwestern.

“Students can be cited by law enforcement authorities including Northwestern University Police for acts that violate the law,” Rowley said in an email to The Daily. “Students also may be held accountable by the University for violating the Northwestern Student Code of Conduct. These are separate processes.”

Weinberg senior Ying Dai, one of the students whose charges were dropped, said she felt “relieved” but didn’t want their dismissal to distract from “the real issues,” like the fact Sessions was invited to campus to speak in the first place, or that student activists were being sanctioned by the University as well as the city.

Dai also said she felt “very, very warm” because dozens of Northwestern community members came out to support the five students at the Lorraine H. Morton Civic Center after being rallied by a Facebook event.

“Organizing work can be very lonely, so it’s amazing to see Northwestern students are always ready to take care of each other,” Dai said.

Although all Evanston charges have been dismissed, SESP senior Christopher Mayorga said they were sanctioned by the University despite not having attended the event on November 5. The citation, obtained by The Daily, details a 5’9” Hispanic male who does not fit Mayorga’s description.

According to Mayorga, they received the summons from EPD alongside the other students after the month-long investigation concluded in early December. While University proceedings are confidential under federal law, Mayorga said they received an email from the Office of Student Conduct during Fall finals week, requesting a meeting.

Rowley said he wasn’t aware of Mayorga’s situation prior to Thursday.

Armour said the legal team had been ready to put forward a full alibi defense before the court on Thursday to prove Mayorga was not at the event nor the protest, using witness and documentary evidence.

“(It’s) certainly very troubling,” Armour said. “Especially given the length of the investigation that the University engaged in, that they could not find the right person. It also raises questions about how they did, in fact, drag them into this. I think it kind of speaks to the quality of the investigation.”