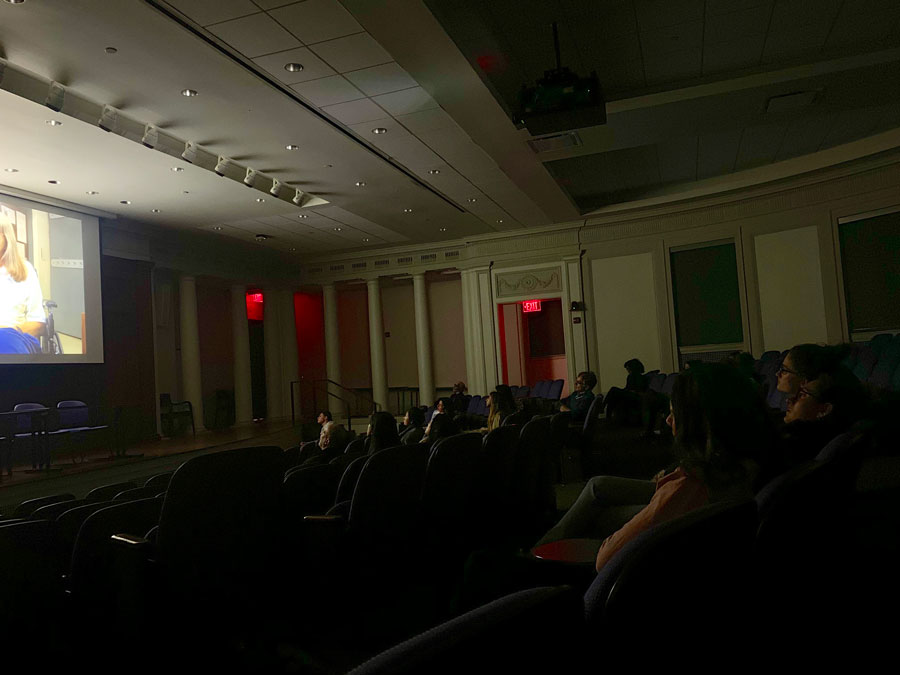 “Stateville Calling” shares the stories of elderly inmates and the push to re-institute parole in Illinois.

The documentary highlighted the stories of inmates at Stateville Correctional Center — many who have been incarcerated for over 20 years — who found their own rehabilitation during their time in prison.

“I’m not the person I was,” inmate Janet Jackson said in the documentary “I’m not mentally ill anymore, and I haven’t been in a long time. I’m no threat to society and if given a chance, I could show society I have changed.” said.

The documentary also features some who are opposed to re-instituting parole for inmates over 50, including a mother whose son was murdered.

Many parole advocates shown in the film said elderly inmates may be twice as expensive to incarcerate as compared to younger inmates. Meanwhile, an increasing number of elderly people are incarcerated in Illinois. They also said that once released from prison, elderly people have a smaller recidivism rate, meaning they are re-arrested less often.

Lackey agreed age can reduce recidivism, but suggested there are more practical ways of achieving that.
“Some criminologists will say that the most effective way of reducing the recidivism rate is just age,” Lackey said. “But that’s not just something we can actually do.”

While instruction is carried out mainly by professors and some graduate students, undergraduates can still support NPEP by volunteering to facilitate workshops within Stateville. Ruark directed those interested to NPEP’s website and their weekly meetings.