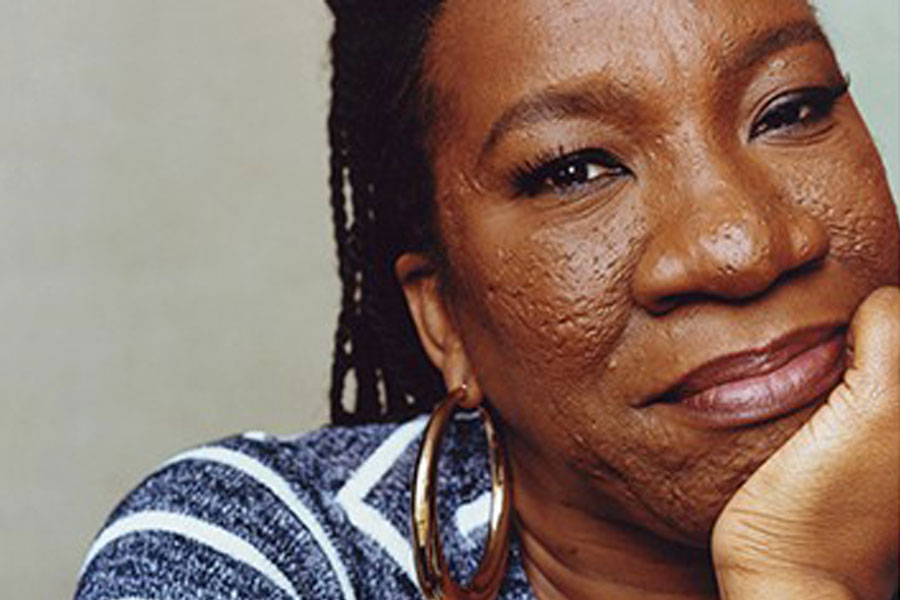 Tarana Burke. The founder of the #MeToo movement will speak at Northwestern on Jan. 27.

Tarana Burke, the founder of the #MeToo movement, will speak at Northwestern on Jan. 27, according to a Northwestern news release.

Burke’s keynote presentation is a part of Northwestern’s MLK Dream Week, a week of programming to commemorate the life and legacy of Martin Luther King Jr. Burke will present on the Chicago campus at Pritzker’s School of Law’s Throne Auditorium at noon, and at the Pick-Staiger Concert Hall on Evanston’s campus at 5 p.m.

Burke is a civil rights activist from the Bronx, New York. She coined the phrase in 2006 as part of her work building support among young survivors of harassment and assault, and the term was popularized as a movement in 2017 after the New York Times and the New Yorker published investigations into decades-long sexual harassment claims against Hollywood film producer Harvey Weinstein.

Burke, who is a three-time survivor of sexual assault, shaped her her life-long activism to help girls and women who have experienced sexual harassment, abuse, or assault.

“On one side, (#MeToo) is a bold declarative statement that ‘I’m not ashamed’ and ‘I’m not alone.’ On the other side, it’s a statement from survivor to survivor that says ‘I see you, I hear you, I understand you and I’m here for you or I get it,” Burke said in a 2017 CNN interview.

This year’s keynote speaker was selected with 150 Years of Women in mind, a year-long initiative celebrating “groundbreaking women, women, and gender-diverse individuals who have taken risks, charted their own course and inspired transformational change,” the release wrote.

Burke will speak as part of Northwestern’s annual expanded special commemoration of Martin Luther King Jr. along with other events like the yearly Alpha Phi Alpha Candlelight Vigil.