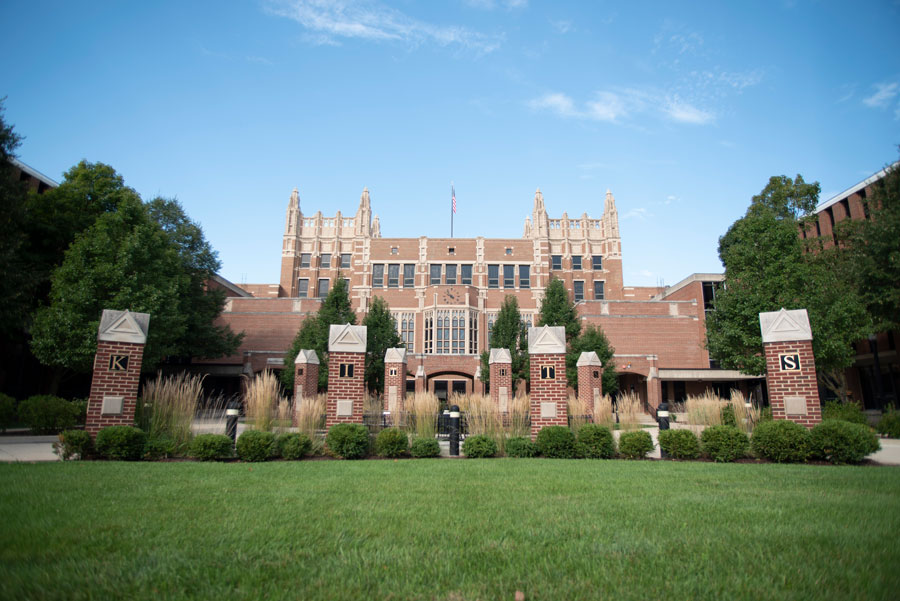 A report on student achievement laid out continued racial disparities in student success, according to a Nov. 12 presentation to the Evanston Township High School District 202 school board.

The report looked at data from the ETHS graduating class of 2019 to see which students met the standards set in the Illinois Every Student Succeeds Act. The ESSA uses four indicators to determine college and career readiness: a grade point average of 2.8 or greater, a 95 percent attendance rate, at least one English/language arts academic indicator and at least one mathematics indicator.

Pete Bavis, ETHS assistant superintendent of curriculum and instruction, said at the meeting that the issue with the English language arts indicator is that two of the four options are based on enrollment. In theory, ETHS could enroll all juniors in AP English to satisfy the benchmark, he said.

“That’s very cynical. We would never do that,” Bavis said. “However, that’s what that indicator really privileges.”

Carrie Levy, ETHS director of research, evaluation and assessment, said the report broke down the data by race to see which students met the benchmarks.

District 202 board member Jude Laude said he’s frustrated, but unsurprised by these disparities. While the district is spending a lot of time addressing equity issues, it’s still not enough, and there needs to be more action items to address the trends.

“Every time I see these numbers, I must be transparent about it,” Laude said. “It’s just so frustrating and sad that there are these disparities between the outcomes for our black and brown students and our white students.”