Evanston bookstore to close after 10 years 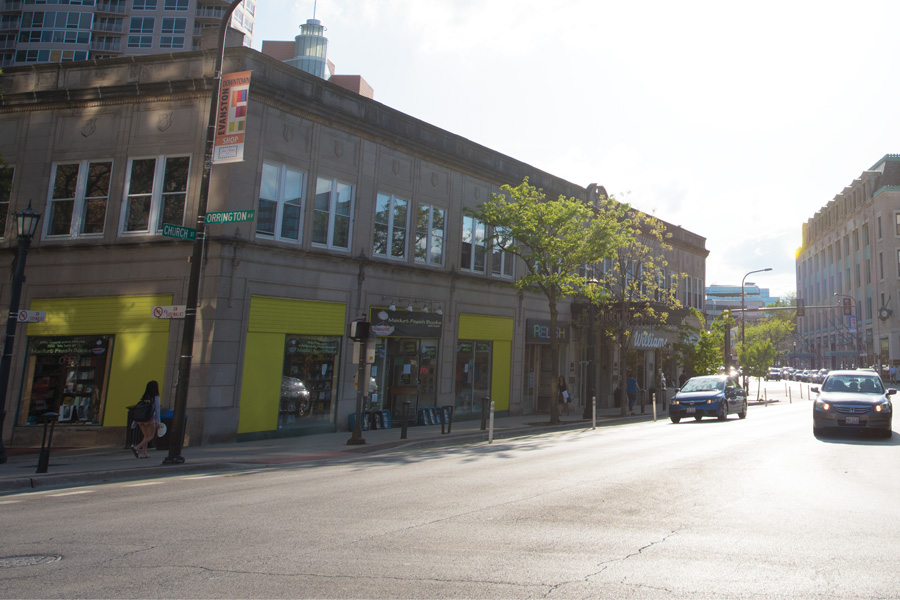 One week after celebrating their store’s 10-year anniversary, Paul and Susan Frischer, owners of Market Fresh Books, announced that they will be closing their doors by Jan. 1.

“It was a really difficult decision,” Susan Frischer said. “We have truly enjoyed doing this, but we’ve got got a large family with two kids in college and two kids on their way to college, and we’re both just ready for a change. So we’re ready to go back to our old professions and have a different life.”

While there are three other bookstores in downtown Evanston — including big-box chain Barnes & Noble — Market Fresh Books operated within a specific niche. Unlike used bookstores in the area that sell specifically rare titles, the Frischers sought to sell popular books. And unlike Barnes & Noble, the couple wanted to sell books at a fraction of the retail cost.

The shop’s unconventional pricing — weighing books “deli-style” and charging customers by the pound — was designed to charge people less money.

The system aimed to output costs at about 75 to 80 percent off an item’s original retail price, Paul Frischer said. The couple said their method made operations quick and efficient.

The popular store that sells not only books, but records, DVDs, video games and gifts has left an impact on the community, some residents said.

“I’ve been able to walk in here and find things that I need for my book group that are on the shelves, which means I don’t have to wait at the library and deal with the hassle of other stores,” Coghlan said. “I’m really sorry to see it go.”

Even customers from other areas who had only visited the store a few times recognize what Market Fresh brought to Evanston.

Chicago resident Micah Rogers said she doesn’t come to Market Fresh often, but she and her friends enjoy visiting for the variety of items.

The Frischers said they have received numerous emails and Facebook comments from loyal shoppers expressing their sadness about the news.

In the months before they announced the closing, the Frischers attempted to convert the store into a community-owned co-op. While the idea for a co-op never took off, the Frischers are still looking for ways to keep Market Fresh alive.

“If anyone has ever dreamt about owning a used bookstore, get in touch with us,” Paul Frischer said. “We would do everything in our power for this place to remain a part of the community.”