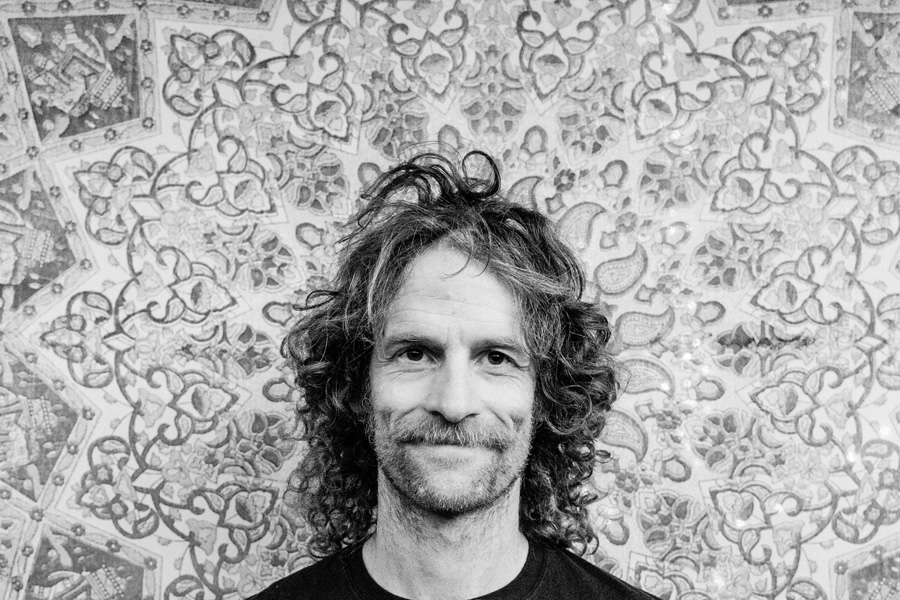 Boston-based musician Chadwick Stokes is releasing a self-titled solo album on Nov. 15, with his band The Pintos. The Daily chatted with Stokes about his process, upcoming projects, and his nonprofit work.

For over twenty years, Boston-based musician Chadwick Stokes has made and released music both solo and with his two bands Dispatch and State Radio. This Friday, he’ll be dropping a new self-titled album with his backing band, The Pintos, before headlining at Lincoln Hall in Chicago next month. Ahead of the album release, the Daily chatted with Stokes about his process, upcoming projects, and his nonprofit work.

The Daily: You’ve released tons of music, both in bands and as a solo artist. What’s rewarding about both processes?
Stokes: I like being in a band better, just because I like that team aspect. The solo stuff is nice because it’s quick and it can move easily, because I only have to check with myself about creative decisions and whatnot. With the bands, I was always a little self-conscious about getting too personal, but with the solo stuff, I can really get personal and write about my life.

The Daily: Where do you draw inspiration for your music? What themes do you often find yourself navigating toward?
Stokes: I think for me, it’s a release. It’s a way to come to terms with and kind of process the things I’m upset about, whether it’s my personal life or politically. So it’s always been an outlet in a way. When I was a teenager, I lived in Zimbabwe for a year. I was 18 and a very impressionable kid. And in Zimbabwe, music is everywhere. It’s like a religion. I had a guitar there, and I played with people in the townships. It was kind of a coming of age musical thing, where I dug in my teeth to that sound. I loved those sounds of South African guitar. That was a big influence.

The Daily: You’re releasing a new self-titled album with The Pintos on Nov. 15. What are your influences in the album? What are you looking at?
Stokes: These songs, we’ve been playing for awhile, so it’s nice to play them as a band and keep it loose. There’s some David Bowie and The Band influences, and more political folk stuff like Billy Bragg. You can really hear the personalities of the other guys in the band, we’re a real cohesive unit and you can really hear that in the album. There are a lot of political songs on the album, and some personal ones. One is about the story of my wife and I over the years, and another is about our first kid. One of them has to do with a mass execution of Native Americans in the 1830s, where 38 men were hung. Another is about an alien family leaving their child on the moon hoping it will be adopted by earthlings which has immigration and deportation themes.

The Daily: You started a nonprofit called Calling All Crows with your wife that focuses on women’s rights and gender equality. Can you tell us a bit about the work you do and why you’re passionate about the subject?
Stokes: My wife and started it about ten years ago where we give service and raise awareness before shows, so it’s just a way to stay politically active on the road to have dialogue about certain things. We’ve done different campaigns over the years, helping women abroad in other countries like Afghanistan and Sudan. The last few years we’ve been focusing on our campaign Here for the Music, where we shed light on sexual assault that happens at shows. It was something we really wanted to face and to have more accountability in that area. We started the nonprofit because it just seems like socially so many problems could be helped with less ego and less testosterone that men tend to exhibit, especially in power.

The Daily: You’ll be playing at Lincoln Hall in Chicago on December 13th. What do you look forward to with that performance?
Stokes: We really love each other in the band, so it’s fun to just get up there and play every night. We really appreciate that, we appreciate people coming out. I love Chicago, where we recorded the second solo album, so it’s always fun to be back there. It’s such a good scene.