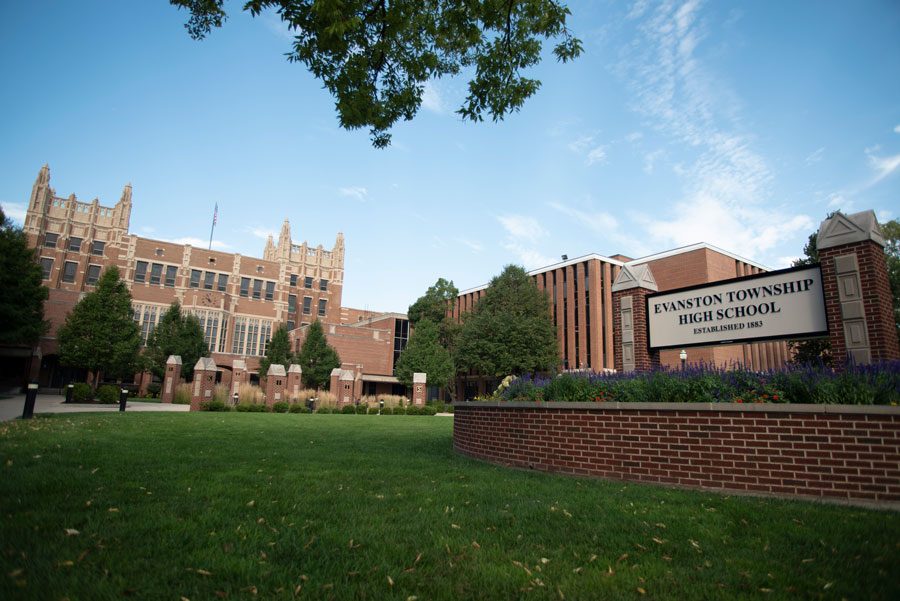 After removing the athlete GPA requirement, the athletics department at Evanston Township High School boasted the highest GPA in department history. In the 2018-19 academic year, the average GPA for student-athletes in the first and second semester was 3.72 and 3.69, respectively.

Students previously needed at least a 2.0 GPA to be eligible for athletic participation. ETHS removed this requirement two years ago and permitted any student passing five classes or more to participate in athletics.

The Illinois High School Association awarded an academic achievement reward to every ETHS varsity team this year. Recipients are required to have a team GPA of over 3.0, a benchmark all ETHS varsity teams have met since removing the eligibility requirement.

According to ETHS Athletic Director Chris Livatino, 82 percent of varsity teams also boast a team GPA of over 3.5.

Student-athletes are currently performing better in school than their non-athlete peers. The differences in academic performance are significant across every racial sub-group, but remains the largest for Hispanic and black students, Livatino said.

The impressive academic performance of student-athletes was a major reason the department chose to drop the requirement, Livatino said.

School District 202 Board Member Jude E. Laude said the board had some hesitation about this decision from the athletics department to remove the requirement.

“We were hopeful,” Laude said. “We saw how the research was trending, we knew we needed to get more kids engaged, (but) we were nervous.”

As part of the decision to remove the GPA requirement, the athletics department worked to put new academic supports in place for student-athletes struggling in school.

Student-athletes with a GPA below 2.0, who would have been previously ineligible to participate, were placed on an academic watch list. The watch list functioned as a semester-long academic probation period. When the school placed students on the watch list, they had to meet short-term academic goals rather than make long-term improvements.

Students on probation received academic support at least three times a week. They were also held to a higher GPA standard on a weekly basis; if the student received more than one D or F any given week, they could not participate in the sport the following week.

“Sometimes people think if you move the bar down, you must be expecting less, when in fact, what we communicated to these young people (is) we have high expectations for you,” District 202 Superintendent Eric Witherspoon said. “And they’ve done it. It’s quite a story.”

According to Livatino, 18 percent of students on the academic watch list would not have been able to participate in athletics if the eligibility requirement had not been removed. He emphasized the importance of giving every student the opportunity to connect with athletics.

“When you have everybody going in one direction and one group that’s not, there’s got to be a reason,” Livatino said. “We got to figure out what that is.”