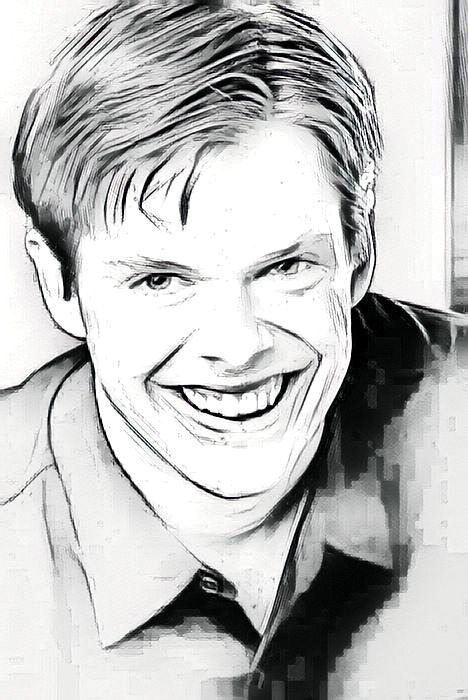 From an advertising guru to a theater geek, John Stoops made quite a turn. Fresh out of college, Stoops had since worked at the Chicago’s renowned agency Leo Burnett before stumbling upon his newfound passion — improvisational theater. After earning his MBA at Northwestern University’s Kellogg School of Management, Stoops founded The Revival, a theater and education company dedicated to showcasing the powerful impacts of improv on and off stage. The Daily Northwestern chatted with Stoops about his performing career and the upcoming workshop with Kellogg students.

The Daily: You moved to Chicago right after college, landed a job at Leo Burnett and stayed in the advertising industry for almost two decades. How did you transition into performing improvisational theater?
Stoops: So I moved to the city (when I was) 22 years old, young, broke, new to the area. It was in the HR benefits meeting at Leo Burnett where they said, “Oh, by the way, we pay for improv classes for anyone who’s interested in taking them.” They felt that improv classes could help their employees unleash their creativity. I was not a theater geek. I’d never stepped foot on a stage at that point. But it sounded like a way to meet people and have some fun. So I jumped into these classes, and it really ignited a passion that continues to this day. I auditioned for an European theater troupe that was started by Northwestern alum in Amsterdam. I got the gig and joined the ensemble, and my roommate was a fellow Northwestern alum, Seth Meyers. So (being) surrounded by all of these Wildcats performing theater in Europe really changed my perspective. That was not my career objective, but it just happened and I thought to myself, “Well, this is a good way to look at life.”

The Daily: You’ve performed in over 200 shows in five different countries. Do you have a favorite one?
Stoops: Yeah, that year in Amsterdam. We delivered a funny show night in and night out, and what you recognize is living and working with those guys behind the scenes is how smart they are and how hard working they are. To rise to the levels that those guys have experienced is no accident. And you get to see that close up when you’re living and working with them. They’re just relentless in their efforts to develop, hone, refine and perform brilliant material. They live and breathe it, so it’s very inspiring to be in close proximity to that.

The Daily: Improv is often described as unplanned and unscripted. What’s something about improvisational theater that you’re trying to shine a spotlight on with The Revival?
Stoops: When we hear the word “improv,” many of us instinctively pair it with the word “comedy.” It’s about punchlines. Right, but it is most certainly not. You could spend your life preparing for an improvised performance because what we work on day in and day out is listening, collaborating, putting into action. If you are my scene partner, whatever you say and bring to the table, I have to hear you, I have to acknowledge that I’ve heard you. And I have to build upon it in a positive, creative, proactive way. So the big thing that The Revival does, is we recognize that you can listen to your ensemble members, collaborate together and apply this philosophy to build a performance. But you could just as easily use those same underlying skills to be a more effective doctor, nurse, corporate executive, social worker teacher. That was the initial spark of inspiration that led to The Revival.

The Daily: The Revival has guided many organizations such as University of Chicago to apply improv theater to enhance personal and workplace skill sets. Looking forward to the workshop with Kellogg students next week, what can we expect?
Stoops: One of the things that’s unusual that the life of a PhD is they research, research, research, and then when they’re ready to take the next step, they have to go out into the world and share their work. So we’re working with them hands on to help them refine their message and deliver it using their bodies and voices as instruments to capture the attention of an audience. Next week, we’re working with a group of master students who are new to the program. When folks are coming to campus for the first time, what we’re going to work with in that instance, is building camaraderie within this group of fellows.

The Daily: How did your time at Kellogg influence your leadership at The Revival?
Stoops: In every way. That was where this loosely formed vision really came together and really found some structure and form. It was the place that helped me address my blind spots in places that I didn’t previously experience, like finance. The network has been tremendously valuable, and I called upon it many times to help us at each stage of our growth thus far.