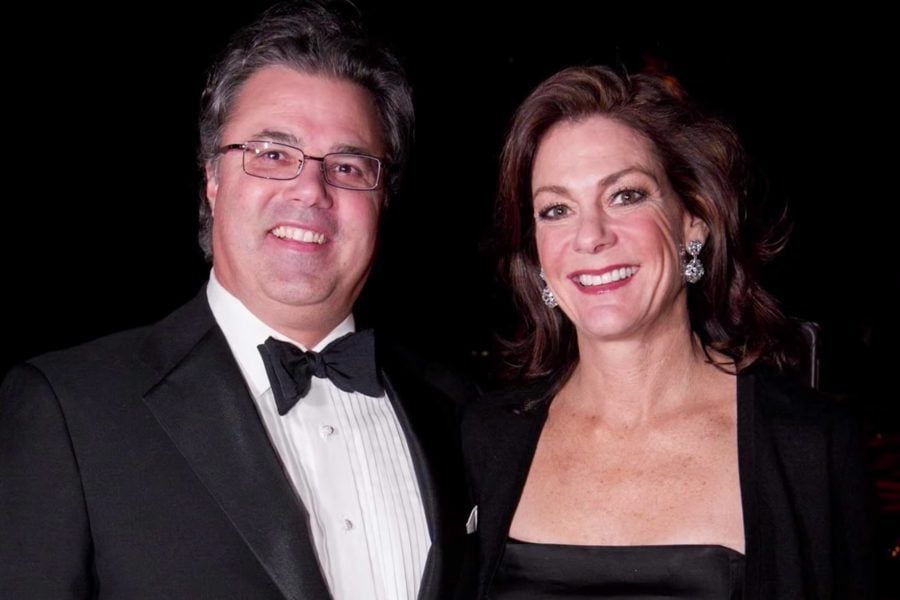 Two former Northwestern parents involved in the college admissions scheme pled guilty Monday afternoon to charges of fraud, according to the U.S. Attorney’s Office for the District of Massachusetts.

After federal prosecutors announced their intent to file additional criminal charges against parents who maintained their innocence, Manuel and Elizabeth Henriquez reversed their earlier pleas of not guilty — along with two other parents tied in with the scandal that rattled the world of higher education last spring.

The Henriquez parents were accused of paying $400,000 in bribes to get their eldest daughter into Georgetown University as a fake tennis recruit and paying Newport Beach admissions consultant Rick Singer to set up a corrupt test proctor for both her and their younger daughter, who formerly attended Northwestern.

Prosecutors alleged in court documents that the fraudulent exam proctor “gloated” with the eldest daughter and her mother “about the fact that they had cheated and gotten away with it.”

[Read more: Documents show how parents helped their child cheat to get into Northwestern]

A spokesman for the law firm representing Manuel Henriquez said his attorneys weren’t available for comment, while a lawyer for Elizabeth Henriquez did not immediately respond to a request for comment.

A representative from the U.S. Attorney’s Office for the District of Massachusetts also declined to comment for this story.

The Henriquezes join more than 13 other parents who have pled guilty in the college admissions scheme. The recent wave of guilty pleas came about a month after 10 other accused parents, including actress Felicity Huffman, agreed to plead guilty earlier in the case.

The former Northwestern parents are expected to face several months or more in prison. A federal judge who has sentenced many of Singer’s former clients has indicated that parents such as the Henriquezes, who are convicted of exploiting both the testing and athletic recruitment scams, should expect sizeable prison terms, according to the Los Angeles Times.

Prosecutors did not charge students in the scandal, placing blame instead on parents as the “prime movers of this fraud.” But documents suggested the Henriquez daughters received answers during the college entrance exam.

After The Daily reported the Henriquezes’ involvement in the scandal in March, Northwestern said it would expel or revoke the admission of any student found to have falsified application material.

It’s unclear whether NU handed down disciplinary action or ever opened up its own investigation into the allegations, though University spokesman Bob Rowley confirmed in a Monday afternoon statement that the Henriquezes’ youngest daughter is no longer enrolled at the school.

The two former Northwestern parents are scheduled to be sentenced in March.