Every year at Homecoming, The Daily honors a person whose contributions or service have made a significant impact on the paper. Below is a list of the honorees, beginning in 2015, when The Daily awarded its first recipients. 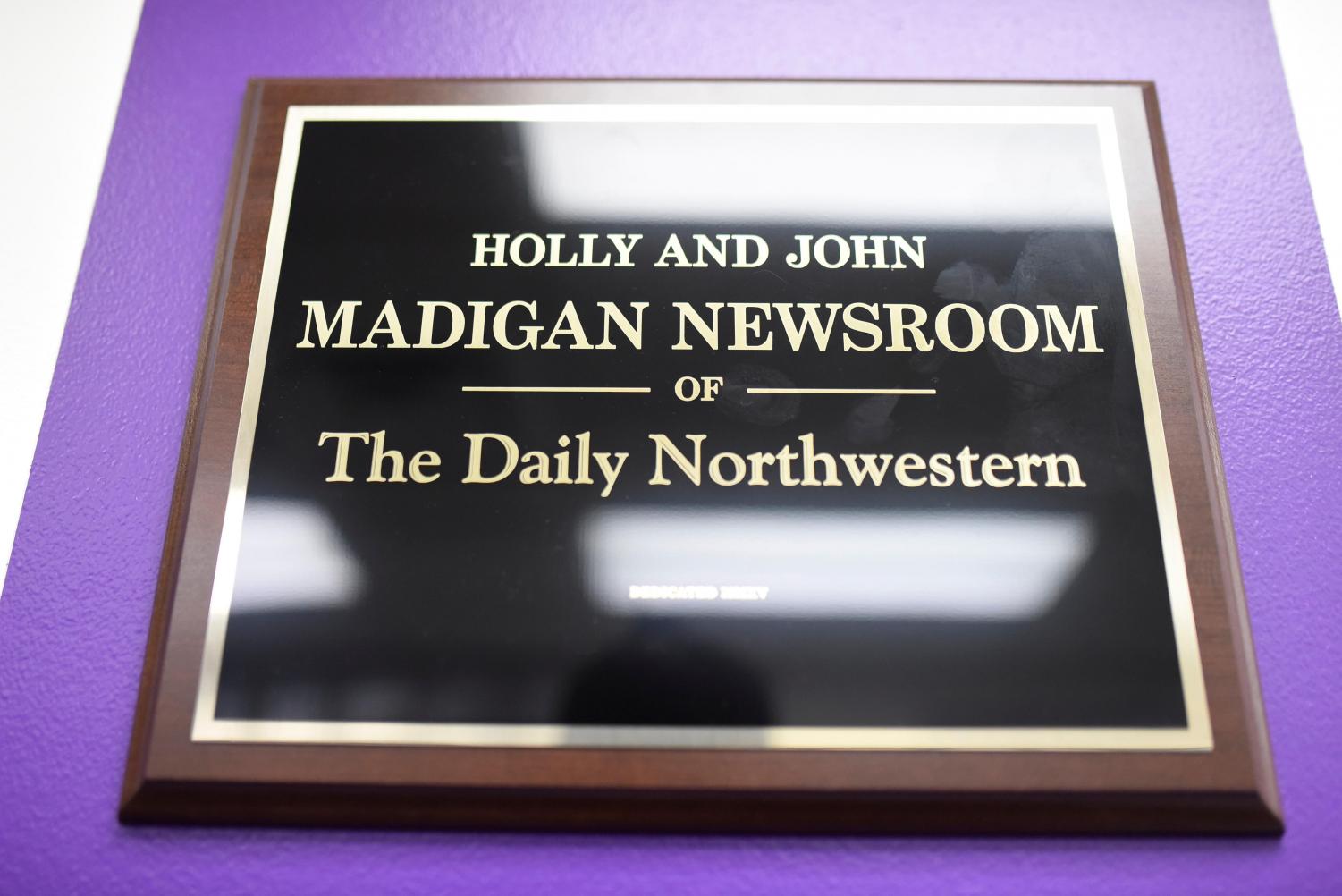 HOLLY (MEDILL ’62) AND JOHN MADIGAN
In 2015, The Daily dedicated the newsroom to Holly and John Madigan in recognition of for their generous donation.The Madigans’ gift, which included a $250,000 challenge grant, was used to fund student stipends and buy new photography equipment. 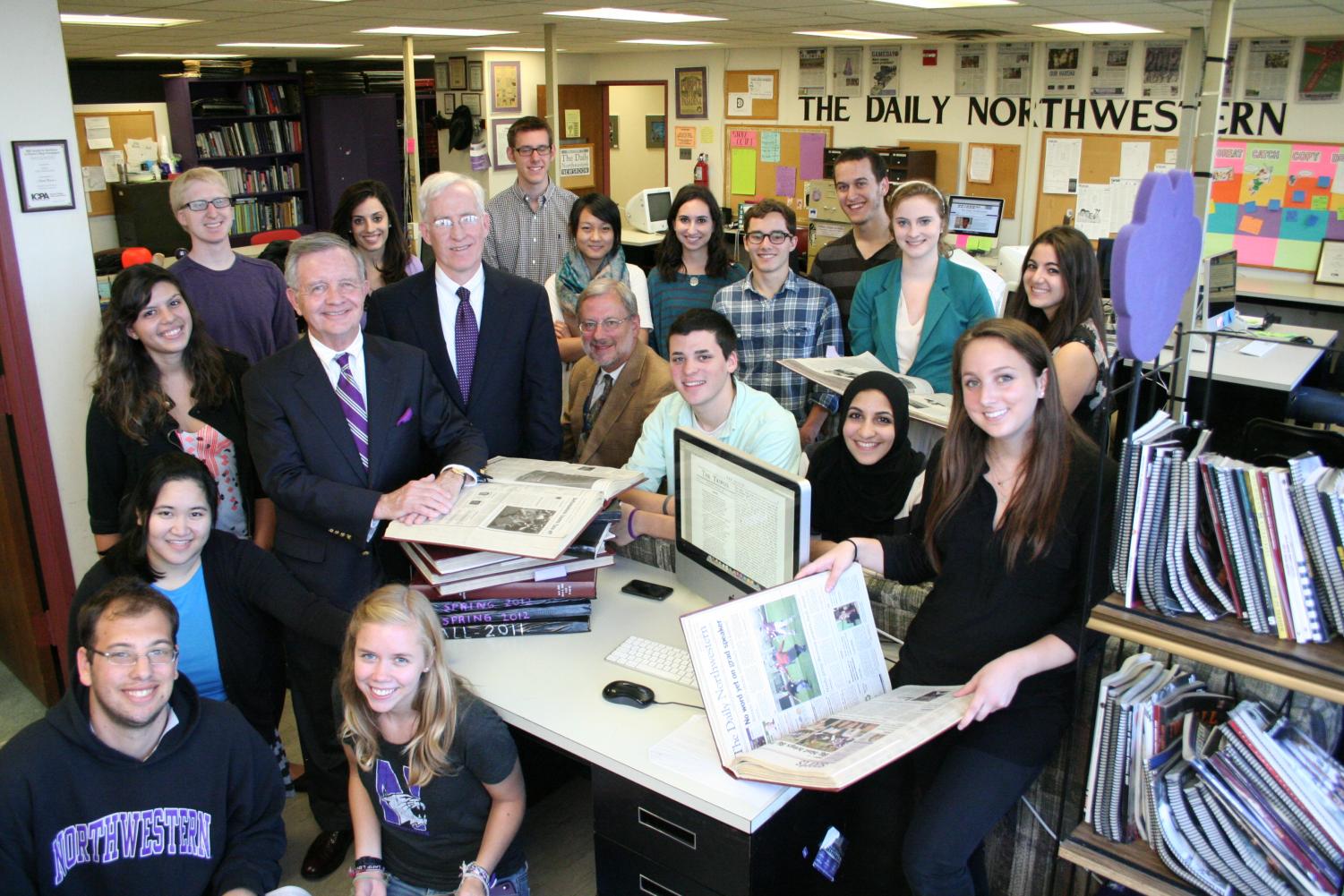 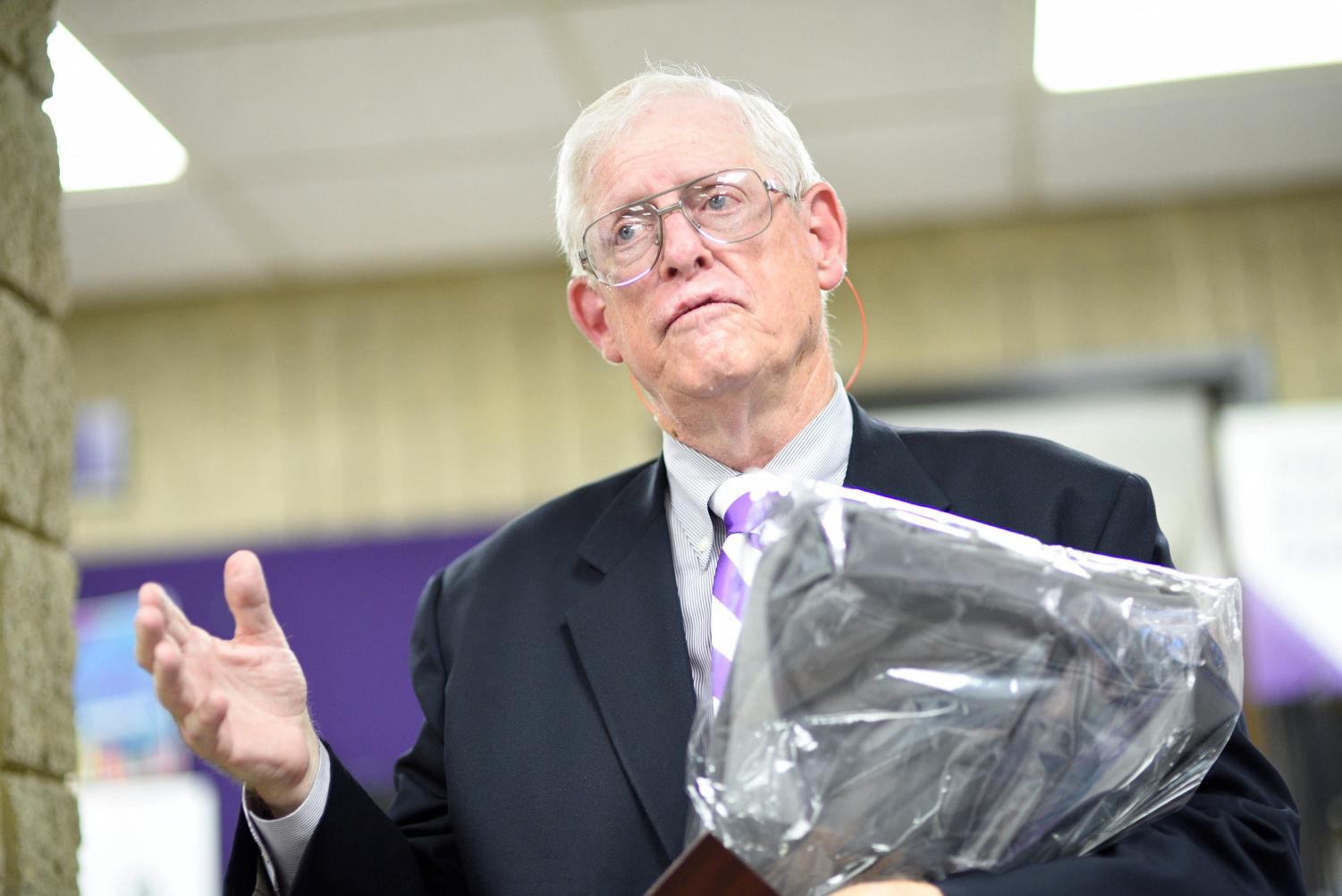 L. EDWARD BRYANT, JR. — MEDILL ’63, LAW ’67
In 2017, The Daily recognized Ed Bryant for his generous support, wise counsel and dedicated service since 1975 to The Daily Northwestern and Students Publishing Co, Inc. Board of Directors. 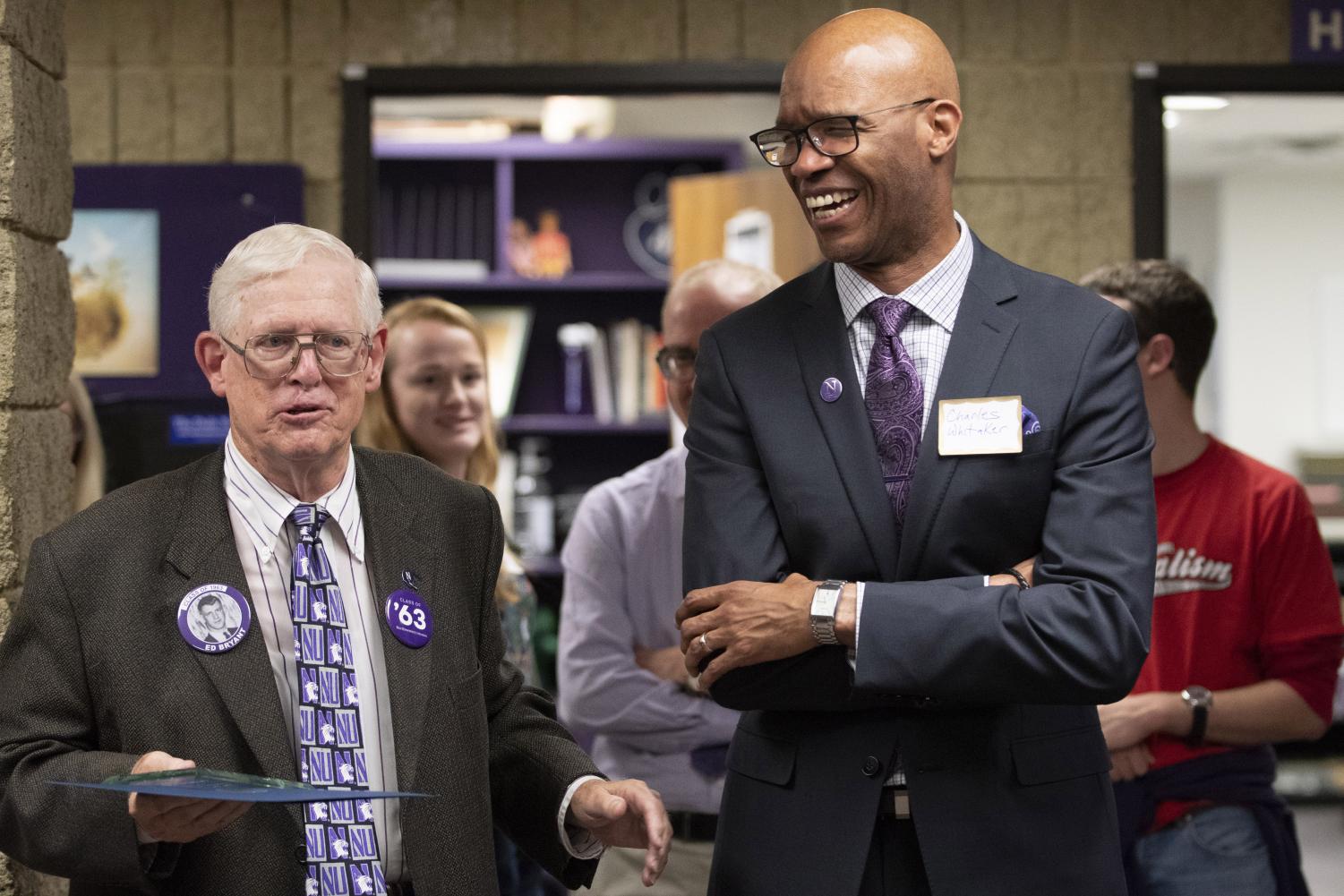 CHARLES F. WHITAKER — MEDILL ’80
In 2018, The Daily honored Charles Whitaker in recognition of his invaluable and generous service to The Daily Northwestern and Syllabus Yearbook as a member (January 2003 – December 2015) and chair (December 2004 – May 2012) of the Students Publishing Co., Inc. Board of Directors.