After years of calls for conflict resolution reform, University to create ombuds office next academic year 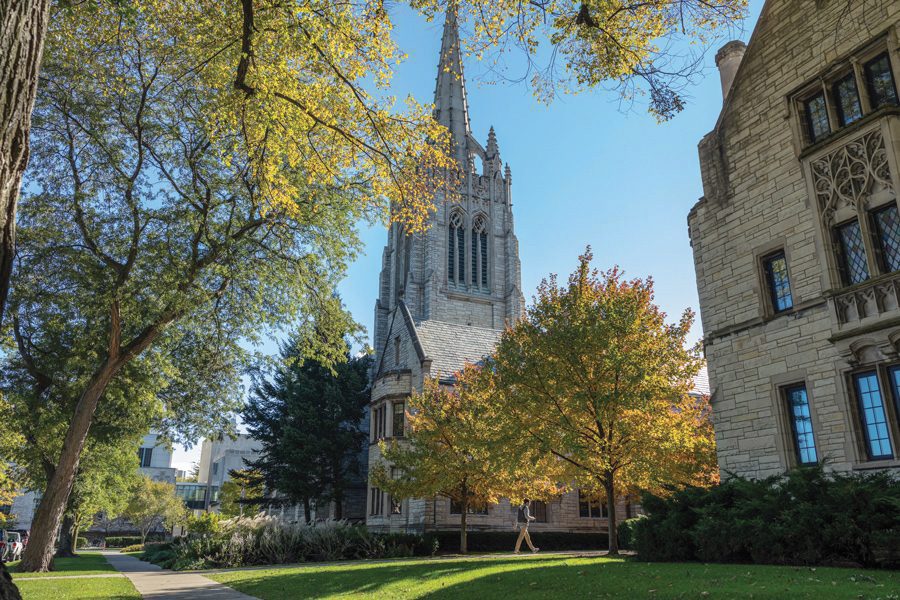 Northwestern will create an ombuds office in the 2020-2021 academic year, Provost Jonathan Holloway announced in a Tuesday email to students.

Ombuds offices help students, staff and faculty navigate available resources, as well as provide avenues for conflict resolution and formal mediation, including challenges with faculty and students. Many of Northwestern’s peer institutions have established similar services.

Peko-Spicer, who was GLAC president during the 2017-2018 academic year, began researching alternate forms of conflict resolution in 2016. Peko-Spicer said surveys dating as far back as 2004 showed students “pleading” for a change in conflict resolution policy, which she said is unfairly biased toward faculty.

“The way conflict resolution works for students when there isn’t an ombuds office is that, at every step of the way, the only people they can talk to about it are the faculty members,” Peko-Spicer said.

University spokesman Bob Rowley was not able to immediately return request for comment.

Peko-Spicer and other graduate students have been pushing for the formation of an ombuds office for three years, something she said was instrumental in the administration’s decision to form the task force.

She said she was disappointed, but not surprised that Holloway’s email didn’t mention student contributions. Despite her requests for updates, she received no information from the task force during its deliberations. She added that, because all the task force members are faculty, she worries about the office’s effectiveness in improving the conflict resolution process for students.

“While I think in theory having an Ombuds office is a wonderful thing, I and others have concerns that this ombuds office is being established without soliciting student feedback,” Peko-Spicer said.

The University will hire a trained ombudsperson to head the office, Holloway wrote in the email.

“I believe that this initiative will support all members of the Northwestern community,” Holloway said, “and will provide better access to our many resources and offices.”