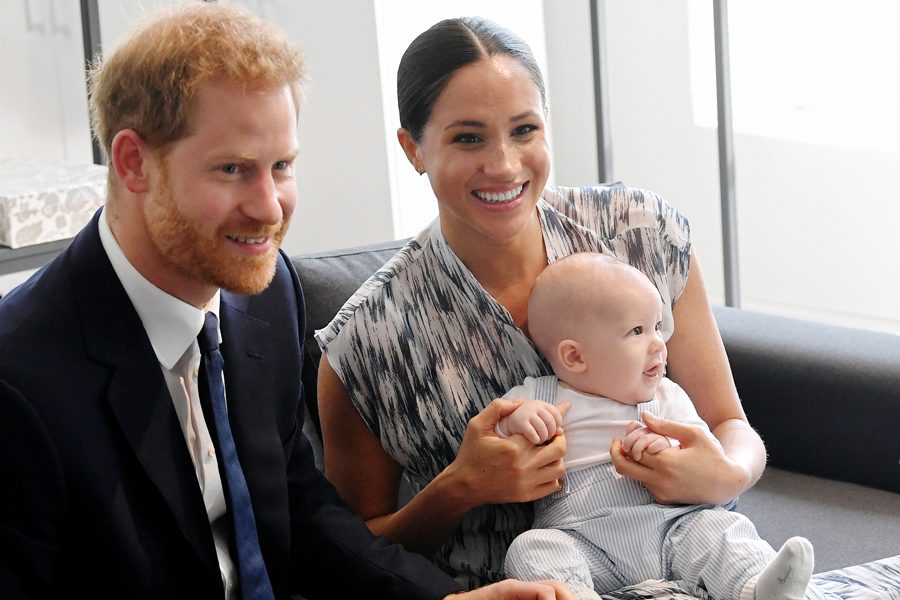 Northwestern alumna Meghan Markle and her husband Prince Harry announced a lawsuit against the publisher of a U.K. newspaper in a Tuesday statement, criticizing a monthslong “ruthless campaign” of negative media coverage of their family.

The Duke and Duchess of Sussex choice to take legal action in response is a process that’s been “many months in the making,” according to the statement.

The announcement comes at the end of primarily positive news coverage by British press of the Royal Family’s 10-day tour of Africa. Prince Harry’s statement said that wasn’t enough to ignore the cost of “the continual misrepresentations” of their family.

“The positive coverage of the past week from these same publications exposes the double standards of this specific press pack that has vilified her almost daily for the past nine months,” Prince Harry’s statement said. “I have been a silent witness to her private suffering for too long. To stand back and do nothing would be contrary to everything we believe in.”

Over the past year, Markle has faced criticism from British media about her mixed-race heritage, decisions in raising her infant son Archie Harrison Mountbatten-Windsor and the choice to guest-edit an issue of British Vogue, among other topics.

The claim was filed against Associated Newspapers — the Daily Mail’s parent company — specifically over the “intrusive and unlawful publication” of a private letter written by Markle. The statement didn’t refer to a specific letter, but the newspaper recently published a letter from Markle to her estranged father.

“Though this action may not be the safe one, it is the right one,” the statement said. “Because my deepest fear is history repeating itself. I’ve seen what happens when someone I love is commoditised to the point that they are no longer treated or seen as a real person. I lost my mother and now I watch my wife falling victim to the same powerful forces.”