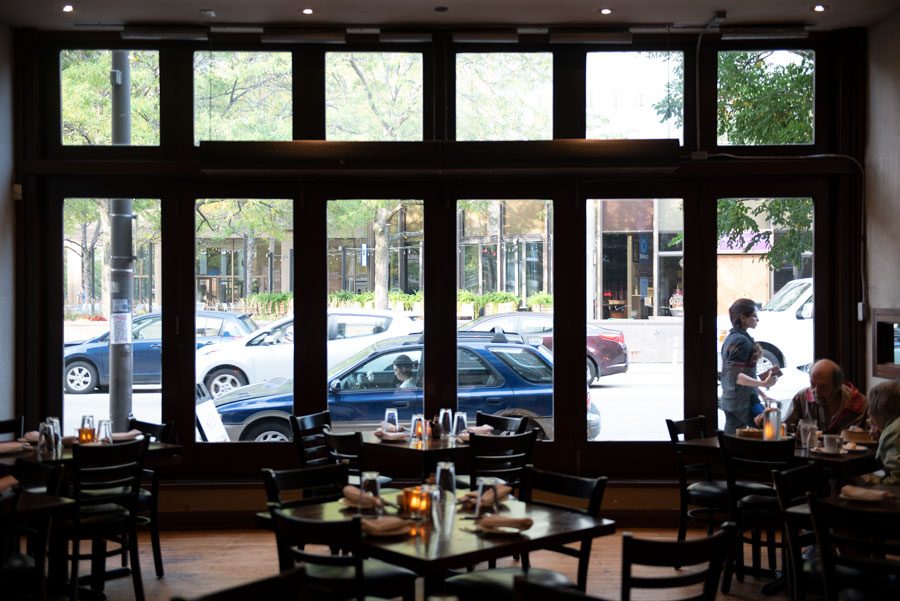 Last week, 21 restaurants partnered with the Council of PTAs for the second annual “Restaurant Week.” The local establishments donated 10 percent to 20 percent of the cost of participating diners’ meals to the PTA Equity Project.

PTA Council Vice President Donna Wang Su said the group realized several years ago that there were significant fundraising disparities among schools within the district. Some schools, Su said, may have only been able to raise $25 per student, while others may have been able to raise more than $250 per student.

Thus, the PTA Equity Project was born. The PTA Council started a general campaign to bring schools on the lower range of PTA funds to a more manageable level, Su said.

The PEP project is a collaboration among District 65’s 11 schools, which are split into three tiers: receiving, borderline and giving.

Giving schools are in the upper levels of fundraising and donate 10 percent of their PTA dollars raised to the pot of funds for receiving schools. Borderline schools do not give nor receive. Su said schools have fluctuated between the tiers since the project was started in 2016.

In addition to a GoFundMe page, the second-annual restaurant week is another source of revenue for the receiving schools’ funds.

PEP Committee Organizer Ellie Sato said the committee is still waiting on a few restaurants to submit their donations and then will release a total for this year’s fundraiser. Last year, about $5,000 was raised, Sato said.

“We’re successful because of the community,” said Old Neighborhood Grill manager William Haley. “We feel it’s only a natural, necessary thing to give back any way we can.”

A “good number” of people came to the Evanston restaurant and noted they were supporting PEP, Haley said. “The community really rallied for this thing, so I would say it was a success.”

Haley said most of the Old Neighborhood Grill’s summer revenue comes from the district’s students, which made the restaurant want to support them in return.

Some schools have used their PTA money to pay off outstanding lunch debt for students who could not afford lunch.

The association also funds school community events that are outside of the regular academic day, such as a movie night or dance. The cost per student for these events can add up, Su said.

A well-funded PTA allows for these enrichment opportunities to continue, and the PEP program allows for a more consistent student experience across District 65 schools, Su said.

While the number of participating restaurants nearly doubled from last year, Sato said the committee is hoping to work with more next year.