Access to assault rifles is a leading cause of mass shootings, according to new research from Northwestern professor 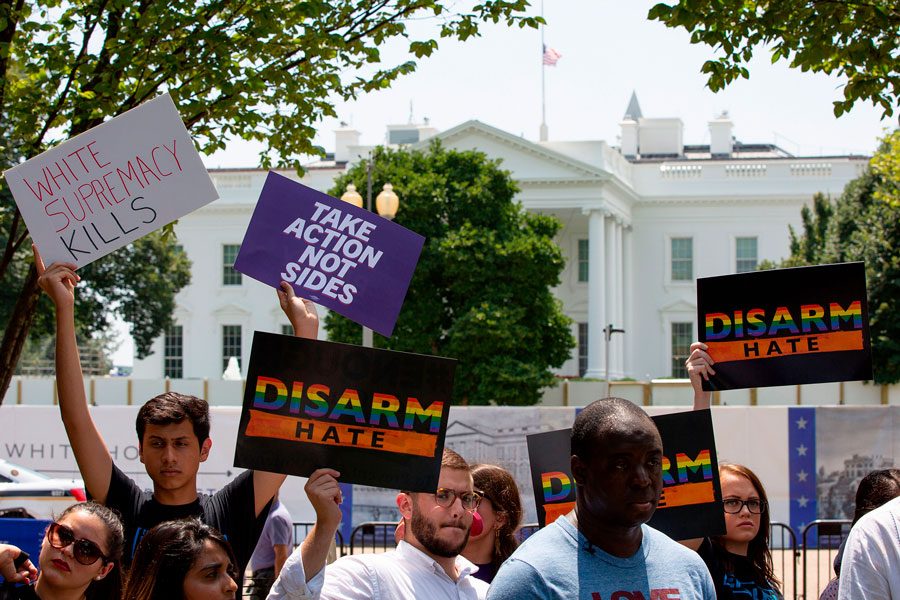 The Feinberg professor said accurate profiling of mass shooters is the first step to developing effective gun-control policies. The study, published in the Journal of Behavioral Medicine, found that mass shooters fit two general profiles — younger shooters who have failed in certain areas in their early lives, and shooters who have experienced major setbacks during their adult years.

The two groups, however, share a long list of commonalities. A significant majority of mass shooters are also perpetrators of domestic violence, prone to hate speech and have experienced violence at a young age. But Post’s research demonstrated that 81 percent of the 98 mass shooters studied had access to assault rifles with a much higher killing power than other weapons.

The study defined a mass shooting as a single event involving a gun or a shooter with four or more fatalities — a more specific definition than one citing 251 mass shootings since January 2019.

Post said an overly general interpretation of mass shootings obscures the lethality of guns in the hands of people who aren’t mass shooters but are, for example, prone to domestic violence or suicidal thoughts. Mass shootings make it on the public agenda over other types of gun violence despite contributing to less than 1 percent of gun related deaths because of their sensational quality and because they often involve white men, Post said.

Post said she resents it when others incorrectly frame mass shootings as a mental health issue when the majority of them are rooted in gender, race or ethnicity-based hate.

“There’s no ICD-9 code for hate,” Post said. “They’re not mentally ill in general because (shootings) take a lot of forethought. They plan these massacres for weeks, months, sometimes years. They’re a unique type of perpetrator.”

The study also found that the distance between shootings is decreasing dramatically. In August, two mass shootings took place in Dayton, Ohio and El Paso, Texas in one day for the first time in U.S. history.

“The evidence is clear: When a woman is killed, it is most likely to be at the hands of an intimate partner with a gun,” Zeoli’s study wrote.

But according to Post, both the Democratic and Republican parties are to blame as they fail to pass concrete gun-control policies. As the left remains divided, the National Rifle Association continues its powerful and focused commitment to protecting second amendment rights, Post said.

She said the country should look to the Parkland students who pulled off a massive national protest within a week, threatening to vote ineffective legislators out of office.

“The Parkland shootings mobilized people across the world,” Post said. “The kids were the only ones that were able to hold people accountable.”