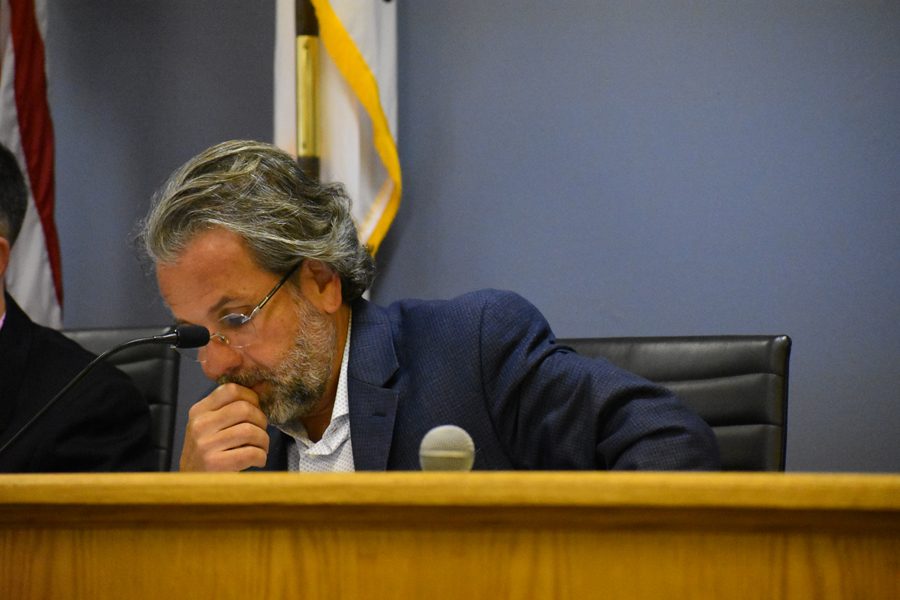 In anticipation for legalization of recreational marijuana on Jan 1, the Evanston Plan Commission approved amendments that would allow dispensaries to open up in certain zones, including downtown Evanston.

On Sept. 16, City Council took the first step in what will become a months-long process of navigating how to regulate recreational dispensaries by Jan. 1, holding a meeting to investigate “possible next steps for zoning, licensing, taxation and other relevant considerations.”

In that meeting, City Council directed the Plan Commission to look into new zoning ordinances for recreational marijuana dispensaries. One of the considerations involved the size of the planned buffer zones around schools and other sensitive areas that prohibit dispensaries.

When Illinois legalized the distribution of medical cannabis in 2014, dispensaries were prohibited from locating within 1,000 feet of a school or sensitive area. In an attempt to make the creation of recreational marijuana dispensaries less restrictive, the Plan Commission voted to change that distance to 750 feet for recreational dispensaries.

Currently, the only marijuana dispensary that exists in Evanston is Verilife, owned by parent company PharmaCann, which exists both outside the 750 feet buffer zones and within the designated downtown zone that the Plan Commission has approved. It is located at 1804 Maple St. and currently operates as a medical marijuana dispensary.

At Wednesday’s meeting, Jeremy Unruh, PharmaCann’s director of regulatory and public affairs, talked about how Pharmcann’s sale of recreational cannabis could make an immediate impact on the Evanston community, since it plans to initially sell recreationally from its current medical marijuana location starting Jan. 1.

“One of the things that we are able to bring to the table to Evanston is the fact that there is a 3 percent tax that is available to be levied on our total sales each year,” Unruh said.

Even with the buffer zones, commissioner George Halik expressed concern that people would illegally smoke within these zones.

“If you have these facilities and people are using them and they are in legal locations, is there going to be extra monitoring of people smoking outside?” Halik said. “I could just imagine a lot of abuse of the rule.”

While this concern was outside the purview of the Plan Commission, it highlighted the type of issues surrounding recreational marijuana consumption in Evanston that City Council will be diving into before Jan. 1, including taxation and city leases.