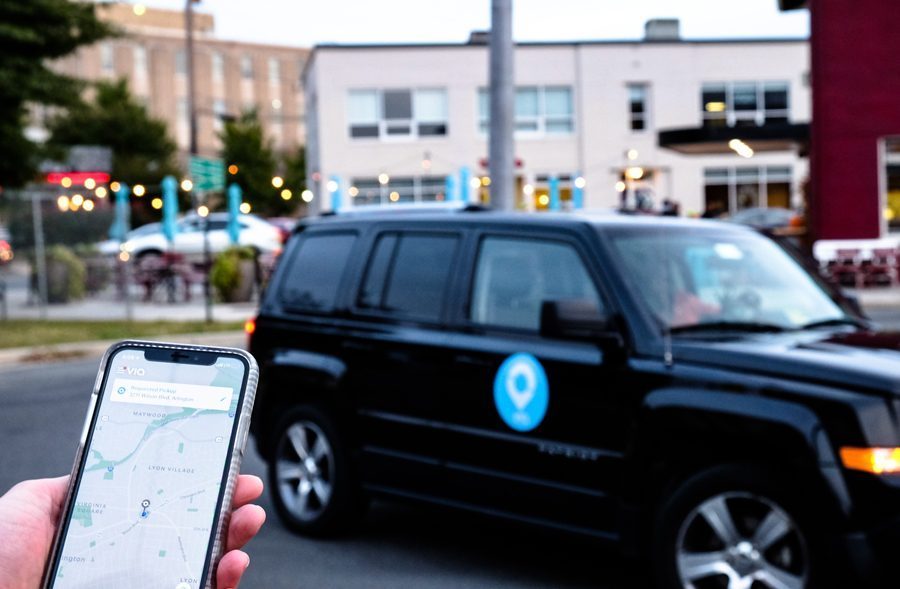 A Via vehicle. Northwestern’s deal with Via has been finalized and will be a one-year pilot program.

Northwestern’s agreement with the rideshare service Via has been finalized, the University announced in an email Wednesday.

The email, signed by Julie Payne-Kirchmeier, interim vice president for student affairs and Associated Student Government President Izzy Dobbel, revealed the deal is a one-year pilot program, during which Safe Ride will be replaced by Via and its drivers and dispatchers.

The University will “engage key stakeholders“ in further talks concerning the future of the Safe Ride program, Payne-Kirchmeier and Dobbel wrote.

In the meantime, they wrote, administrators expect service to improve under the partnership with Via.

“Consistently, students told us that Safe Ride’s wait times were too long, potentially compromising student safety,” Payne-Kirchmeier and Dobbel said in the email. “By partnering with Via and utilizing an increased number of Safe Ride-dedicated, trained drivers each night, students will see a 38 percent increase in the total number of hours that drivers are available.”

According to the Wednesday email, the Via drivers assigned to the Northwestern program will be subject to background checks and be required to “display clear signage” to identify themselves as Northwestern drivers. Students will be able to request rides using the Via app.

The email also addressed the job prospects of the ex-Safe Ride employees, many of whom have expressed frustration regarding the decision.

“All drivers with whom we have connected and who wanted a new on-campus job have been successfully paired with a role, or are currently vetting their options,” Dobbel and Payne-Kirchmeier wrote.

More information will be available on the Safe Ride website by Tuesday.