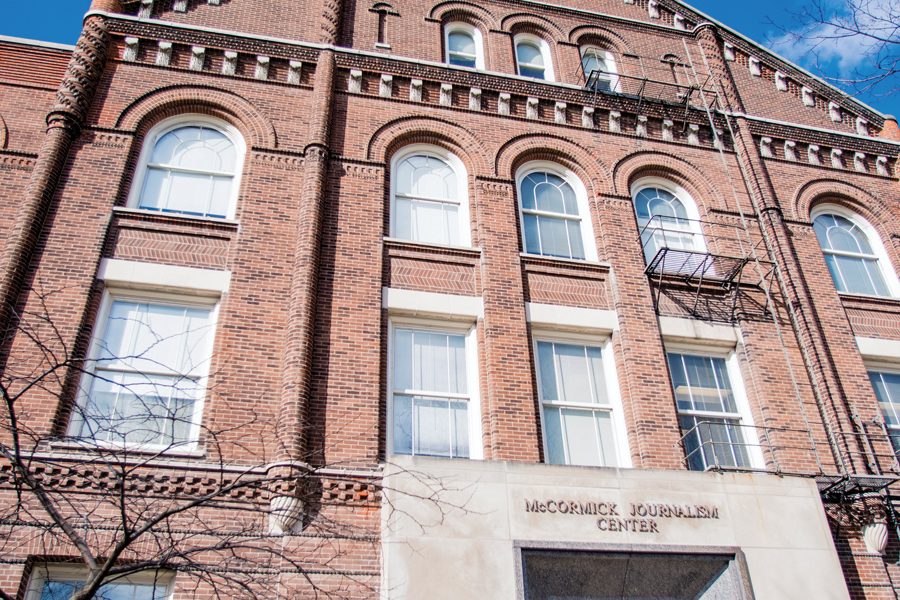 Fisk Hall, home of the former Medill Justice Project - which will soon rebrand as the Medill Investigative Lab.

Just over one year after former Medill Justice Project director Alec Klein resigned from the University, the journalism program he led is rebranding as a new investigative reporting lab, the school announced in a Wednesday release.

The new Medill Investigative Lab will be led by Prof. Debbie Cenziper, who joined the school last spring from The Washington Post, and will continue to be offered as a class.

Unlike the former program, students will also have opportunities to work on investigative stories and projects over multiple quarters.

“Investigative reporting is the bedrock of our journalism, and uncovering facts and bringing them to light is the essential role for the press in our democracy,” Medill Dean Charles Whitaker said. “The broad focus of the Lab allows Medill to expand our storytelling and investigations beyond what we were able to do through the Medill Justice Project limited scope.”

The program — initially the Medill Innocence Project — previously rebranded as the Medill Justice Project soon after former Prof. David Protess stopped teaching at the school following concerns about the reporting tactics used by him and his students.

Klein took over the program in 2011 and led the class until last year when a group of former students and employees accused him of “controlling, discriminatory, emotionally and verbally abusive behavior.”

“Students in the Medill Investigative Lab will pursue timely, high-impact topics that affect communities across the country,” said Cenziper.”We hope to build strong partnerships with professional news organizations to give these stories a broad audience.”

This story will be updated.