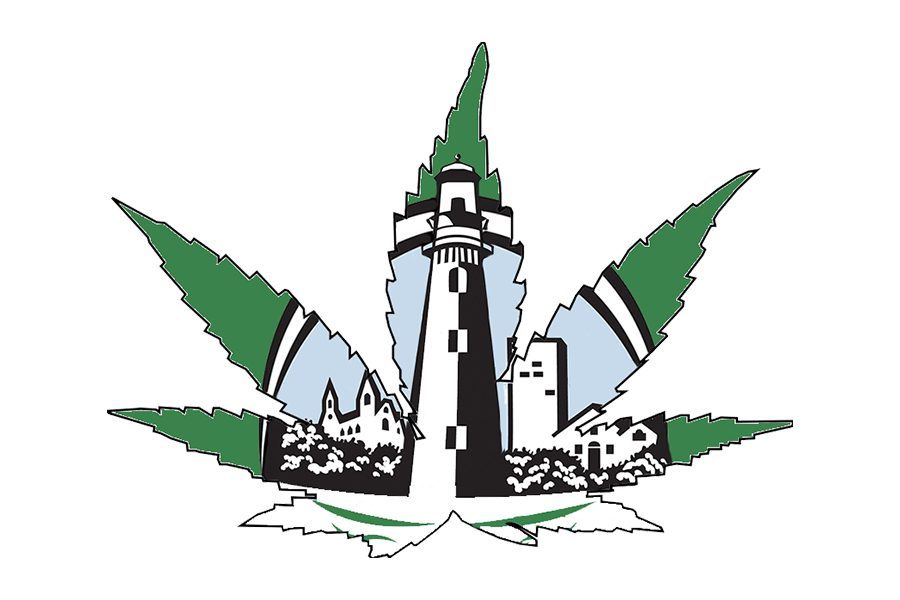 Recreational marijuana legalization dominated the discussion at Monday’s City Council meeting, though specifics are yet to come.

Aldermen voted to approve a resolution that makes cannabis business a special use function in Evanston and gives the Plan Commission direction on how to proceed with regulating recreational marijuana use. Before the state law legalizing recreational marijuana goes into effect Jan. 1, Evanston will decide what taxes to impose, distance requirements to set and whether to allow on-site smoking lounges, among other regulatory determinations.

Most aldermen agreed that going forward they will use current city smoking and alcohol ordinances as guidelines, though they did not make any specific commitments yet. Ald. Donald Wilson (4th) said at the moment, his inclination is to impose the maximum tax on the recreational dispensaries.

“Rumor has it there’s another existing market for people getting cannabis,” Wilson said. “So that’ll be interesting to see what that does to that existing marketplace.”

City Attorney Michelle Masoncup said the law “significantly changed the landscape for cannabis” and that by the end of 2021, there will be 500 dispensaries across Illinois and up to 112 when the law goes into effect Jan. 1. Currently, she said Illinois has around 20 cultivation centers, which grow marijuana, and around 60 dispensaries. Evanston has only one, PharmaCannis, in the 1800 block of Maple.

The bill also aims to promote social equity by creating a low-interest loan program for prospective business owners and the expungement of 800,000 low-level drug convictions.

The law allows municipalities like Evanston to choose whether or not to allow the sale of recreational marijuana in their communities. Mayor Steve Hagerty, who was not present at the meeting, previously told The Daily that he expects Evanston to be one of the first to do so. If localities opt in, they can charge up to a 3 percent municipality tax on recreational marijuana purchases, Masoncup said.

Jeremy Unruh — the director of regulatory and government affairs at PharmaCann, which owns Evanston’s only medical dispensary PharmaCannis — said at the meeting that based on the tax revenue that the company’s Massachusetts dispensary produces, the city could receive around $600,000 from the tax.

“We’re not going to solve every budget hole that we have with this tax,” said Interim City Manager Erika Storlie, “but it’s not insignificant.”

The Plan Commission next week will further discuss the city’s recreational marijuana regulations.