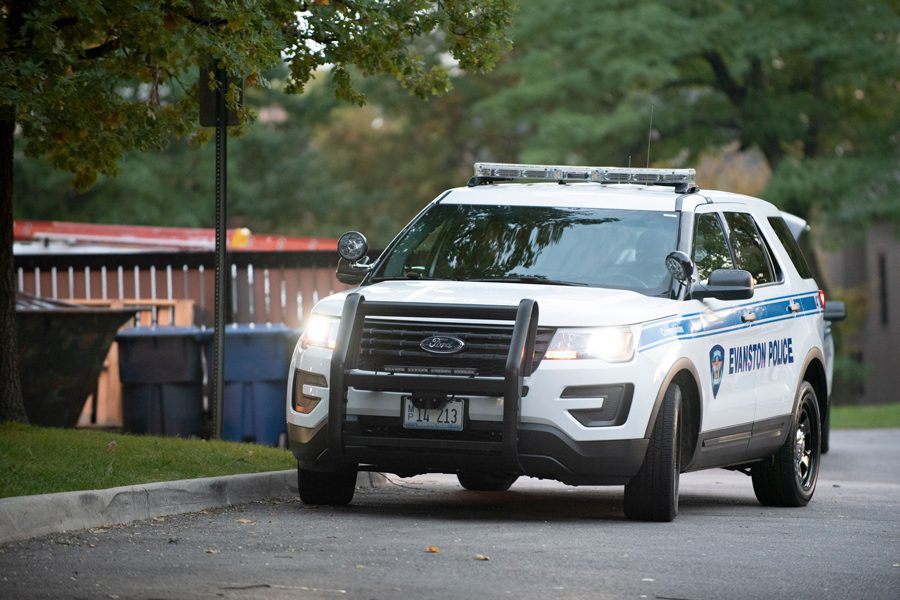 An Evanston Police Department vehicle. An Evanston man was charged in connection with a sexual assault that occurred in June.

An Evanston man was charged last week with a sexual assault incident that took place on June 1, according to a Wednesday Evanston Police Department news release.

After an investigation, EPD found that Evanston man Jason Taylor contacted a woman in her 20s through a dating app and sexually assaulted her when they met at Leider Park, in the 500 block of Asbury Avenue.

He was previously charged Aug. 11 with another sexual assault incident, where he allegedly posed as the ride-share driver of a woman he met on a dating app. He sexually assaulted her after she entered his vehicle, police said.

For the June incident, Taylor was arrested at his home on Sept. 6 and charged with criminal sexual assault, according to police.

EPD investigators say the suspect also tried to contact two Northwestern students and a Loyola University Chicago student by establishing a false identity on a dating app to meet them. He was declined by the students, but investigators say he further harassed them online.

Taylor is currently being held in Cook County Jail without bond, according to police. He was due in court in Skokie on Monday.