Northwestern moves up to 9th place in U.S. News rankings 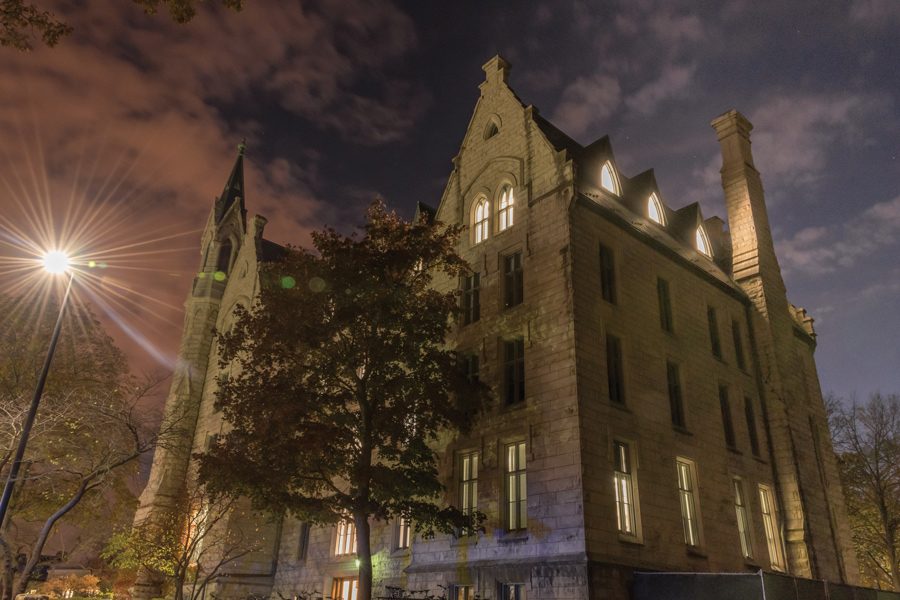 Northwestern is one spot ahead of Duke and just below Stanford, the University of Chicago and the University of Pennsylvania — which all tied for sixth. NU landed in the top 10 last year for the first time since 2002.

University spokesperson Bob Rowley told The Daily that although rankings rise and fall, moving up in the top 10 is a ‘tremendous milestone.” In a Northwestern release, Rowley added that the University’s record $797.8 million in sponsored research funding contributed to its success in the rankings.

The rankings published late Sunday introduced a new Top Performers on Social Mobility ranking but the added factor didn’t dislodge universities like Princeton and Harvard from their leading spots.

Northwestern ranked tied for 251st by the metric.

Similar metrics used to assess social mobility were criticized last year because they disregard the total number graduated low income students, meaning a college can score well with a smaller proportion of low income graduates compared to total graduates, as long as the low income students perform well throughout their education at the university.

The 2020 rankings also feature changes to the Carnegie classification system, the classification U.S. News employs. A “professional practice” category was added into doctoral universities and institutions in U.S. territories became rank-eligible for the first time, increasing the number of institutions considered by more than 25 percent.

“We see it as a wonderful external endorsement of what our extraordinarily talented community of faculty, staff, and students does every day to make Northwestern one of the leading research universities in the world,” Provost Jonathan Holloway said in a release.