Safe Ride to be replaced by rideshare service Via, Northwestern announces 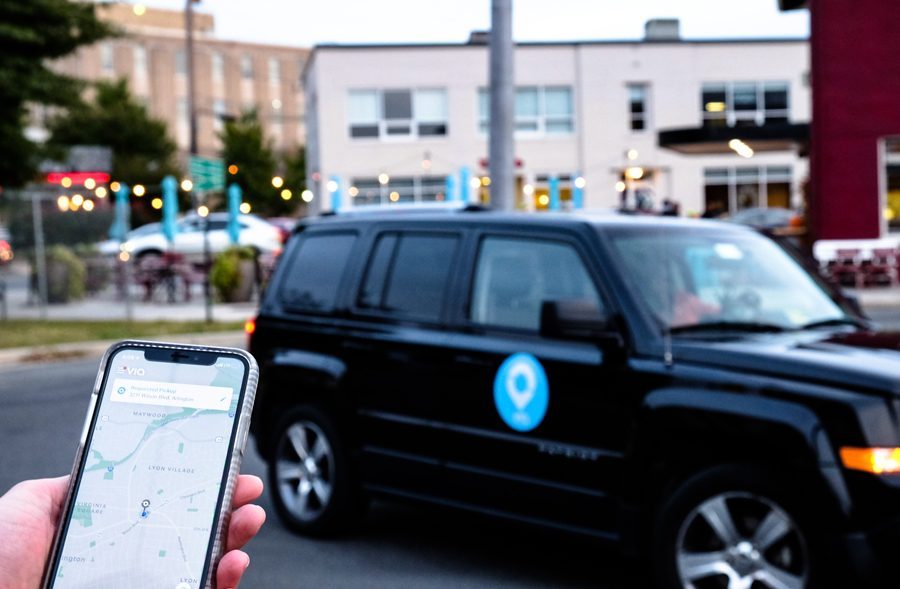 A Via vehicle. Via, a private rideshare service will replace Safe Ride, which employs Northwestern students.

Northwestern’s Safe Ride service will be replaced with cars and drivers from the rideshare service Via for the 2019-2020 academic year, the Division of Student Affairs announced Monday in an email to Safe Ride employees.

The email, signed by Jim Roberts, the executive director for division services, said the University is “very close” to signing an agreement with Via.

“We did not take this decision lightly and considered several factors in reaching a decision we felt was best for Northwestern students,” Roberts wrote to student drivers. He ended the email with information about securing other employment within Student Affairs, which will be guaranteed for those who want positions.

While employees were alerted on Monday, University leadership has been considering moving away from Safe Ride for “a couple of years,” Roberts told The Daily. Recruiting and retaining drivers and dispatchers had become difficult, he added, and the quality of service was deteriorating. Northwestern began to look for other options during the spring.

Regardless, students who worked for Safe Ride took to social media to voice dissatisfaction with what they perceive as the University’s lack of regard for student employees. Some pointed out that Safe Ride’s 7 p.m. to 3 a.m. schedule provided their only opportunity to get a job, and that losing the income would put an extra burden on low-income students.

However, Roberts said the Safe Ride schedule is “unhealthy” — and the University should cater to students who need to fit work into a few hours between their classes during the day. Meanwhile, Via’s drivers will be filling in during the same times and on the same routes as Safe Ride used to operate.

“Our whole goal in this is to provide better service for students,” Roberts said.