Who Asked You: The Squad vs. Pelosi, Campaign Spending and Tailgates?! 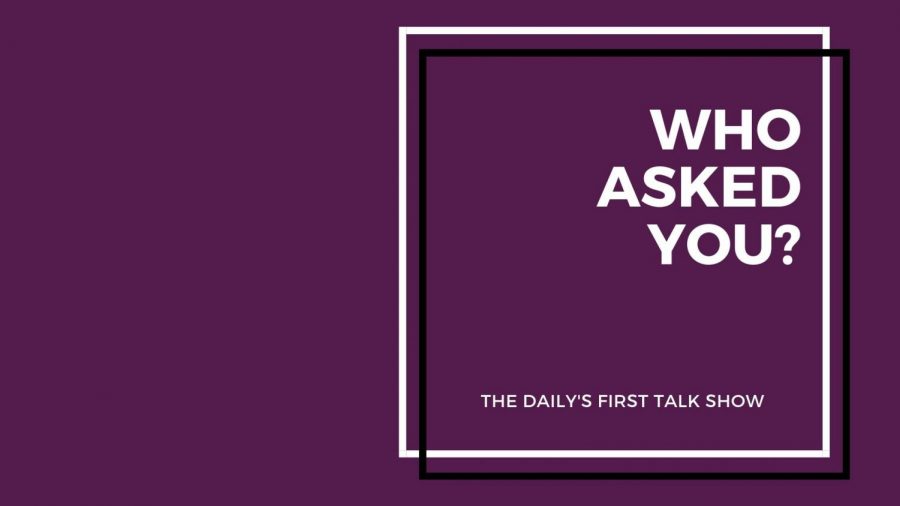