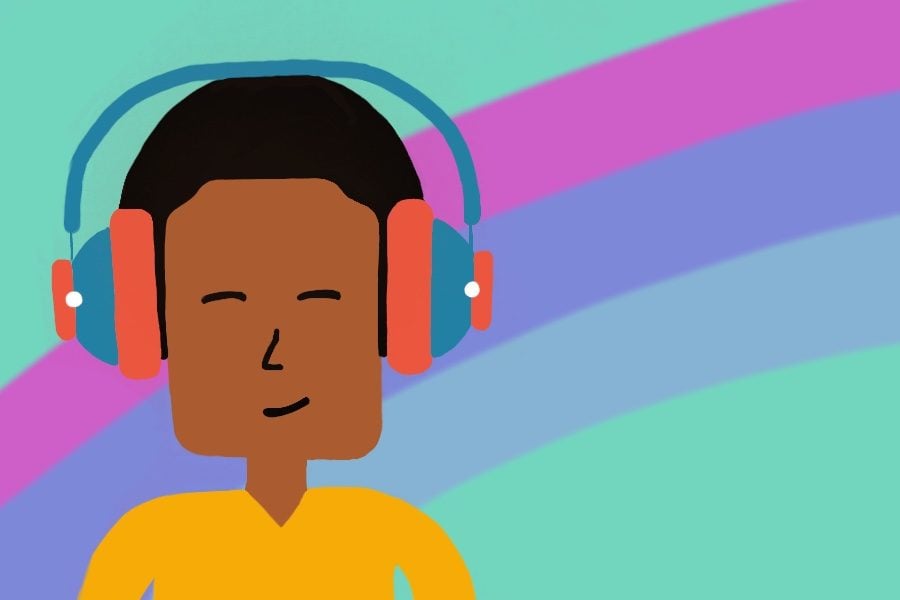 This summer, the Weinberg junior is exploring how the music tastes of Northwestern students match up with Billboard’s The Hot 100, and after first attempting to find test subjects simply by asking, Steiner said he knew the donuts were a necessary expense.

Using a Summer Undergraduate Research Grant to fund his efforts, including the donuts, Steiner said he hopes to see if the songs students listen to match mainstream music preferences. The Daily caught up with Steiner to hear how his research is going so far.

This interview has been lightly condensed and edited for clarity.

The Daily: Why did you choose to research this topic?
Steiner: I’m really interested in going into the music industry, like a music business marketing management kind of thing, and it’s something that I’ve actually been thinking about for a while. Are these things that the music industry says are popular reflective of our generation and of this kind of student body?

The Daily: How are you conducting your research?
Steiner: I got a sample of Northwestern students and I’m using a program called Last.fm to track all of the music they listen to for about a two month period. Every time you listen to whatever song, I’ll be able to check it out.

The Daily: What has been the greatest challenge so far?
Steiner: The hardest part without a doubt was recruiting. I really had to push people. For a few days I bought 200 donuts and would sit at Norris. I’d be like, “if you do this survey I’ll give you a doughnut.”

The Daily: What are you hoping to find?
Steiner: Right now, I’m still in the preliminary sort of data analysis. I haven’t really gotten into visualizing stuff yet and really being able to make any conclusions but I’m hoping that I can get an interesting taste profile of Northwestern. The sample that I have is a random sample and is statistically significant, so I’ll be able to say what is the general kind of music Northwestern students are going to listen to.

The Daily: What’s been your favorite part about conducting research?
Steiner: It’s really nice that you can focus on whatever topic you want. I’m a stats major and none of my classes are about the music business. It is really nice to be able to find something that I am not only interested in studying, but also something I’m going to do hopefully the rest of my life.