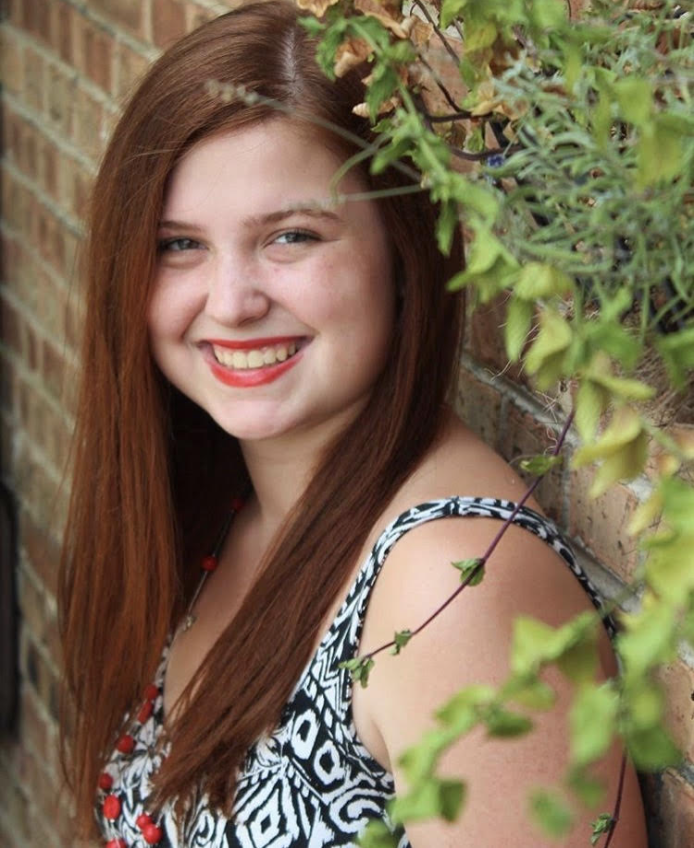 While some students may be studying abroad, doing internships or working summer jobs, Communication senior Rachel Fimbianti is spending her days perusing a binder full of IMDb user ratings of “Wonder Woman” and “Captain Marvel.”

Funded by a Summer Undergraduate Research Grant, the Radio, Television and Film major is specifically examining how viewers exacerbate certain female stereotypes within their IMDb comments. The Daily caught up with Fimbianti to hear how her research is going so far.

The Daily: What is your day-to-day looking like so far?
Fimbianti: I’m working with the first 250 reviews on both movies based on the pages’ “helpfulness.” I went through and I copied all of them and printed all of them off and put them into a binder. Now I have a pen and a set of highlighters, and I have Post-it notes that I’m going through and I’m highlighting specific instances in the reviews that are notable or fit with a trend, like Brie Larson’s feminine comments or IMDb’s skewed scoring system.

The Daily: What has been the most interesting thing you’ve found?
Fimbianti: I found a review that says something like, “I’m a proud father, a proud nurse, I have a daughter and I saw Wonder Woman and I was really proud to see that this is something my daughter could grow up to be.”

The Daily: What is the biggest challenge you’ve encountered with the research?
Fimbianti: My biggest challenge so far has been walking in with the clearest head that I can because I enjoyed “Captain Marvel.” Then, I started reading the comments and I’m like, “Was this this bad and I just didn’t notice it?” Seeing people shredding something I thought was pretty good questioned me for a minute. I recognize that I’m walking in with a little bit of a bias — as I’m sure I’m not the first researcher to do — because I enjoy the movie, and I enjoy the positive female messaging. But that’s something that’s gotten dragged on a lot.

The Daily: How do you think you’ll present your research at the end of the summer?
Fimbianti: I’m hoping to be able to write a paper when I’m done about what I’ve found and about what people are saying and how they’re saying it — and what I believe the effects might be. It’s a little out of my wheelhouse how I’m going to write it because it’s so different from any other paper I wrote in class. I need to find a way to strike a balance between looking at how these things I read are wrong but also looking to the future with it and how we learn from it.