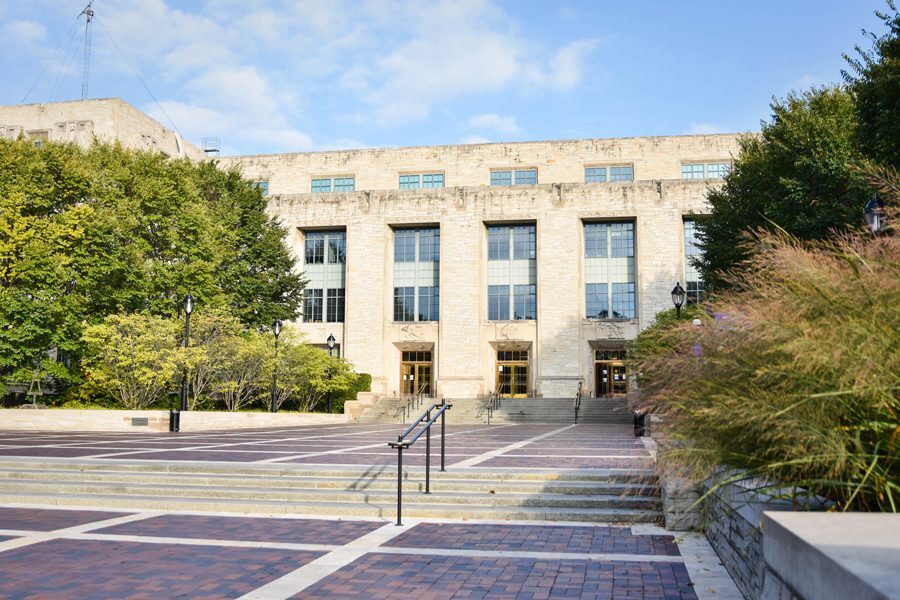 A multidisciplinary team of researchers at Northwestern and the University of Tennessee, Knoxville, have developed a new technique of electron microscopy that allows examination of nanoscale tubular materials while they form liquids.

The technique, known as variable temperature liquid-phase transmission electron microscopy (VT-LPTEM), is a first in the field of nanomaterial technology. It gives researchers the ability to examine nanomaterials while they are “alive,” as opposed to the static state they had to be examined in prior to the technology.

Chemistry and engineering Prof. Nathan Gianneschi co-led the study with David Jenkins, associate professor of chemistry at the University of Tennessee. Gianneschi is also the associate director of the International Institute for Nanotechnology.

LPTEM can give researchers a similar ability to study nanomaterials while they actively develop and form liquids, rather than study fixed, static nanomaterials.

“We think LPTEM could do for nanoscience what live-cell light microscopy has done for biology,” Gianneschi said.

The research paper, “Elucidating the growth of metal-organic nanotubes combining isoreticular synthesis with liquid-cell transmission electron microscopy,” was published in the Journal of the American Chemical Society this past week.