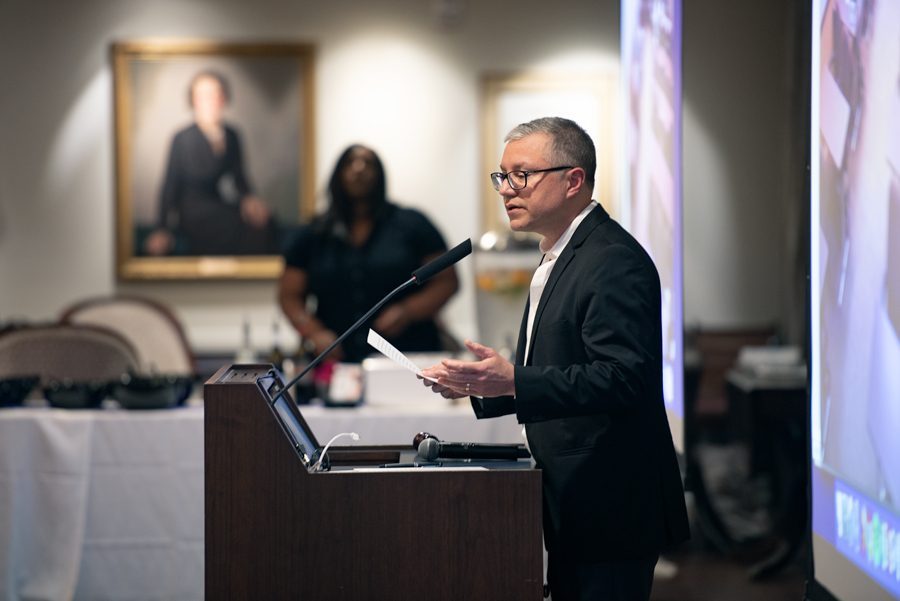 The resolution, passed at the Senate’s last meeting for the 2018-2019 academic year, asked for faculty hired on one-year contracts to be notified earlier in the year whether their contracts would be renewed. It also requested a move toward multi-year contracts.

According to University policy for faculty with one-year contracts, the contract itself implies notice of its completion, said outgoing Faculty Senate President Baron Reed, though faculty are frequently hired again after their one-year contracts expire and may not receive a definite decision until late summer.

“For this reason, some do have the expectation of returning to teach at the university, though they may not receive definite word as to whether they will receive another contract until late in the summer,” Reed told The Daily in an email. Notifying NTE faculty of reappointment decisions earlier in the year, he added, would provide them with more job security.

The resolution is particularly relevant for faculty who have spent several years on one-year contracts, said Elsa Alvaro, chair of the Non-Tenure Eligible Committee, as well as those who need time to find employment at other universities if their contracts aren’t renewed.
“It would improve their job security and help them make important life decisions,” Alvaro told The Daily in an email. “I believe that these changes would have a positive impact.”

The American Association of University Professors recommends notice of non-reappointment should be given in writing no later than March 1 if the appointment expires at the end of that academic year, at least three months in advance of its expiration. The resolution requests University policy be brought within AAUP standards.

The resolution comes 7 months after a bid to unionize NTE faculty failed after a two-year long struggle. NTE faculty first filed for a unionization election in June 2016, but the process was repeatedly delayed by ballot challenges. Federal officials granted the University’s request to include 25 contested ballots in the final count — 242 faculty voted against joining the union, 231 in favor.

Despite failure to form a union, NTE faculty have been pushing for more representation in shared governance through Faculty Senate this year. The Senate voted in April to ask the Provost’s Office to create a position to support faculty not eligible for tenure, a role similar to one cut from the Weinberg College of Arts and Sciences last year as part of the University-wide staff layoffs in response to the $94 million budget deficit.

This story has been updated to clarify that the position Faculty Senate asked to be created in the Provost’s Office was requested in response to a similar position having been cut from Weinberg last year.