The Daily Northwestern • May 30, 2019 • https://dailynorthwestern.com/2019/05/30/sports/curtain-call-in-striving-for-perfection-ryan-lumsden-first-had-to-find-patience/ 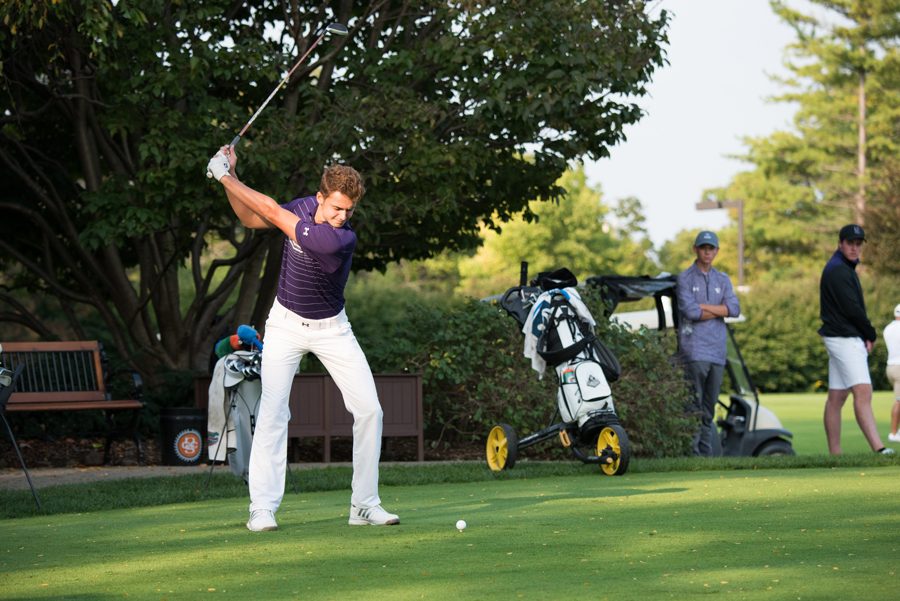