The Daily Northwestern • May 27, 2019 • https://dailynorthwestern.com/2019/05/27/city/new-illinois-bill-would-require-lgbtq-education-in-public-schools/ 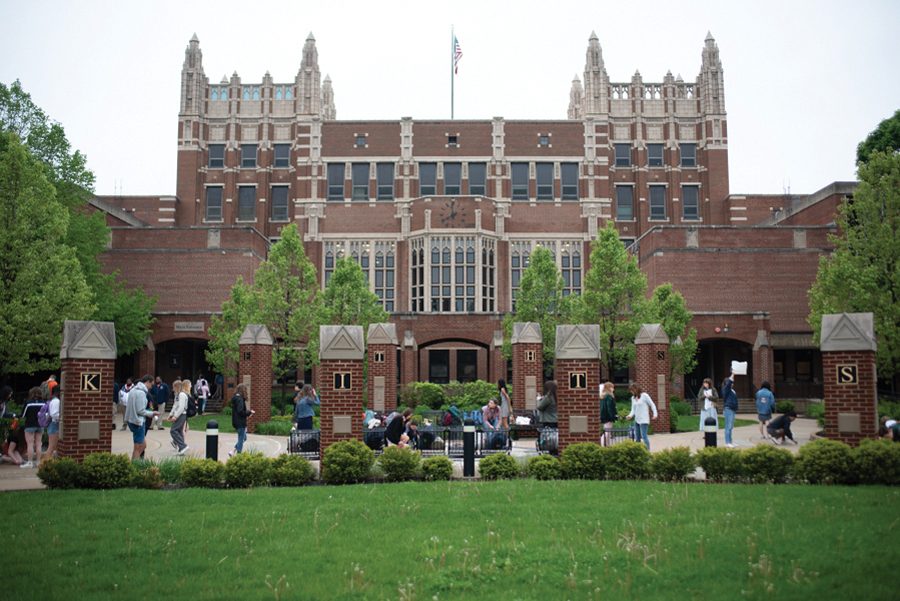 A new state bill would require public schools to educate students on contributions made by the LGBTQ community to Illinois and the United States history.

The bill, which passed the House and Senate and now awaits Gov. J.B. Pritzker’s signature, was introduced by State Senator Heather Steans (D-Chicago). It would amend the state’s School Code, and require that all history textbooks authorized for purchase include the “roles and contributions of all people protected by the Illinois Human Rights Act,” according to an Illinois General Assembly synopsis.

“One of the best ways to overcome intolerance is through education and exposure to different people and viewpoints,” Steans said in a news release. “An inclusive curriculum will not only teach an accurate version of history but also promote acceptance of the LGBTQ community.”

According to a 2017 survey from the Gay, Lesbian & Straight Education Network, Illinois schools are not safe for most LGBTQ secondary school students. Eighty percent of LGBTQ students reported hearing homophobic remarks at school, including 16 percent of students who reported school staff making homophobic comments.

A majority of students also report discriminatory practices or policies at their school, according to the survey. These practices include being disciplined for public displays of affection similar to those made by non-LGBTQ students who are not disciplined, not being able to use the bathroom aligned with their gender and being unable to bring a same-gender date to a school dance.

“It is my hope that teaching students about the valuable contributions LGBTQ individuals have made throughout history will create a safer environment with fewer incidents of harassment,” Steans said in a release. “LGBTQ children and teenagers will also be able to gain new role models who share life experiences with them.”