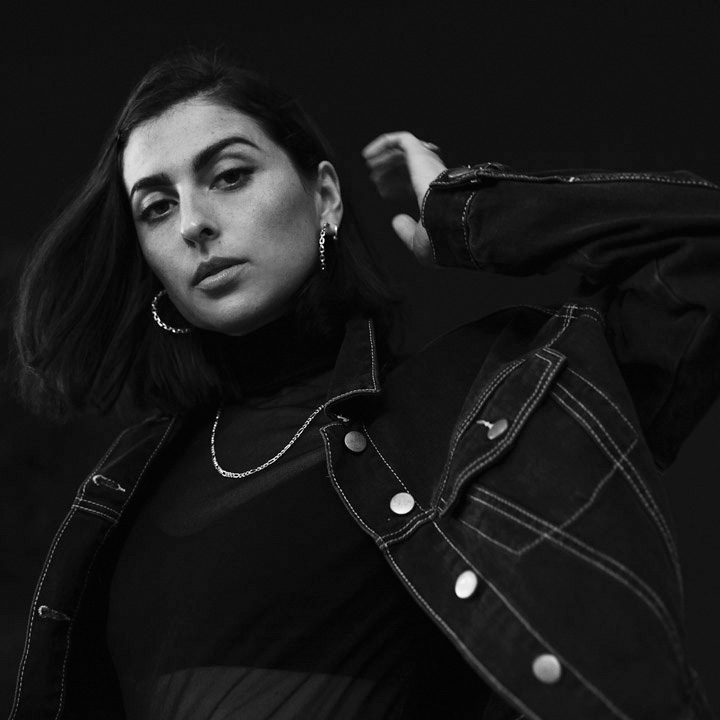 Lunoe is known for collaborations and singles including “I Met You” with Flume, which has 3.6 million views on YouTube, and “What You Need,” a 2019 hit with Wuki, another DJ. Previously, Lunoe toured with The Weeknd in 2013 and became the first female solo DJ to perform on the main stage at Electric Daisy Carnival Las Vegas.

Mayfest concerts committee member Ryan Coleman said in a Mayfest release that he is excited for her performance and glad to have landed a groundbreaking female performer.

“As an innovative voice in the EDM community and a trailblazing female DJ, we are ecstatic to feature her on Dillo Day,” Coleman said. “Get your feet ready to move, because she is going to put on one hell of a show.”

Lunoe has released 2 two EPs — 2012’s “Anna Lunoe and Friends” and 2014’s “All Out,” which debuted at No. 4 on the iTunes Dance Chart. She performed at noted musical festivals in the past, including Lollapalooza, Coachella and Electric Zoo. The DJ hosts a weekly show on Apple Music’s Beats1 Radio.

Mayfest director of corporate relations Chad Novek called Lunoe a “young EDM legend” in the release and compared her DJing style, which he said encompasses many genres, to other Australian artists such as Flume, Touch Sensitive and What So Not. Novek recommended Lunoe’s songs “Pusher,” “Real Talk” and “303” to students who want to familiarize themselves with the artist, and said they fit well into a party playlist or can be used to “hype yourself up.”

“She’s a masterful DJ, who’s been entrusted to keep throngs of festival goers bumping at a long list of festivals and radio listeners engaged on one of Apple Music’s most popular stations,” Novek said. “As a DJ, she’s not only going to play her own bangers, but throw down mixes of songs everyone knows. Expect her set to be adrenaline pumping and dance heavy.”