The Daily Northwestern • May 10, 2019 • https://dailynorthwestern.com/2019/05/10/city/evanston-gears-up-as-springfield-sets-eyes-on-marijuana-legalization/

Evanston gears up as Springfield sets eyes on marijuana legalization 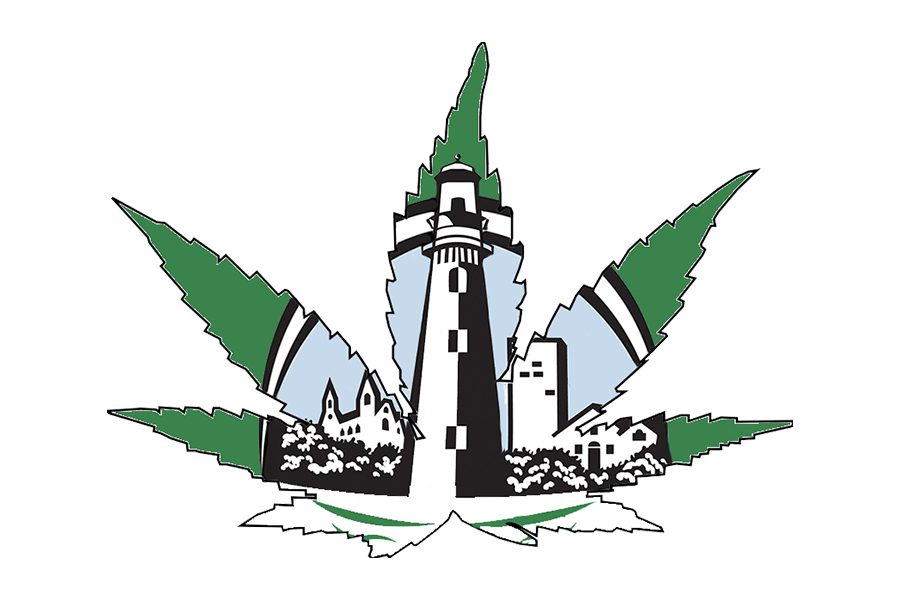 Mayor Steve Hagerty said he expects Evanston to be one of the first municipalities to opt into the use of recreational marijuana if Gov. J.B. Pritzker’s legalization plan is adopted by the Democrat-led state House and Senate.

The meetings took place only days before Pritzker announced a 300-page marijuana legalization bill to the public, which would allow Illinois residents over the age of 21 to buy cannabis from licensed dispensaries and legalize possession of up to 30 grams.

The bill also aims to promote social equity through measures such as a low-interest loan program for prospective business owners and the expungement of nearly 800,000 low-level drug convictions.

“The fact that local governments can choose to opt into it is a strength of the bill,” Hagerty said.

Hagerty also said that allocating money toward treatment services, as well as the social equity goals of the bill, are positive factors. The latter measure allows for communities who have been disproportionately affected by marijuana to get training to receive business licenses.

Moving forward, Hagerty said the city will be waiting for the state legislature to do their job to pass the bill, and will then move step by step through the process.

“The City Council will likely take it up on an agenda, I’m guessing early next year,” he said. “At that point, we would also have a discussion about what level of taxation we would want to apply, realizing that 3 percent is the highest. And if we were to do that, do we want to direct those funds to a specific need here in the community or just have the funds going to the general fund.”

Owned by the parent company PharmaCann, the shop’s clientele consists of patients with qualifying conditions under the state’s Medical Cannabis Patient Program. This program provides a medical marijuana card to patients diagnosed with a terminal illness or one of 40 qualified debilitating health conditions.

More recently, their clientele was expanded to participants of the Opioid Alternative Pilot Program, who would have otherwise been prescribed an opioid to manage pain.

Jeremy Unruh, director of regulatory and public affairs for PharmaCann, said in an email that the proposed bill provides a “positive foundation” for adult use of marijuana and that the company actively supports the social equity provision in the bill. However, he said the company would like to see revisions to be made to the bill.

“We are interested in continuing to test and discuss the fundamentals of the proposed market structure in order to help the bill’s sponsors refine a plan that maintains the best-in-breed consumer protections, while still creating room for growth and innovation,” he said.

The event in Evanston occurred only hours before Pritzker released his proposal.

The group also seeks to educate communities about the benefits of cannabis and help qualifying individuals to get access to medicinal cannabis at the lowest cost.

Jose Gonzalez, the founder and executive director of Educated Alternative, said he created the nonprofit to combat negative connotations about cannabis and demonstrate its medicinal benefits.

Amy Masters, an Evanston resident, said she is for all for the legalization of marijuana. She said people already drink and smoke, so legalizing pot wouldn’t be any different.

Her only concerns would be the underage consumption of marijuana, or the operation of machinery or automobiles under the influence.