The Daily Northwestern • May 8, 2019 • https://dailynorthwestern.com/2019/05/08/ae/the-monthly/nu-football-rock-band-foster-revival-learns-to-keep-rhythm-on-and-off-the-field/ 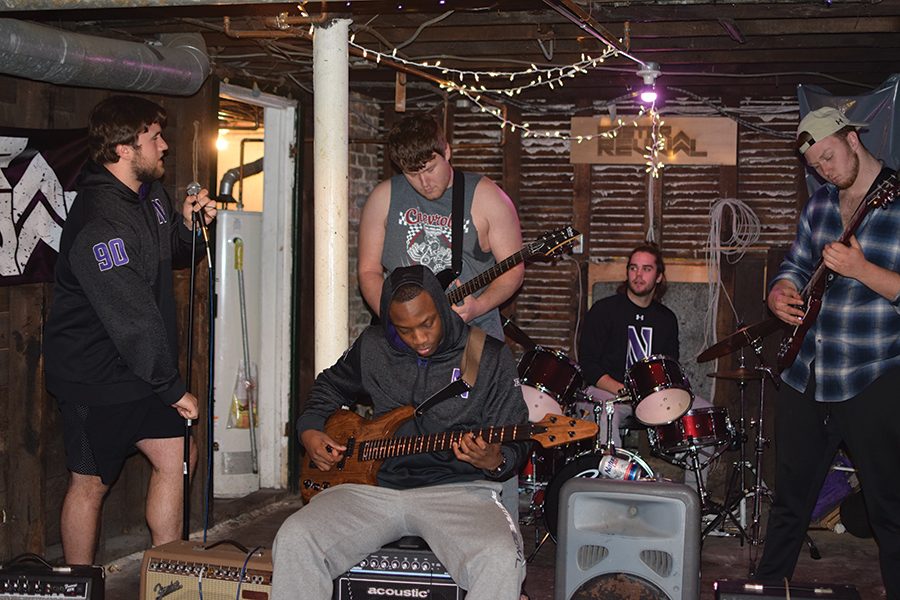