The Daily Northwestern • May 3, 2019 • https://dailynorthwestern.com/2019/05/03/lateststories/two-of-nations-largest-textbook-companies-plan-to-merge/ 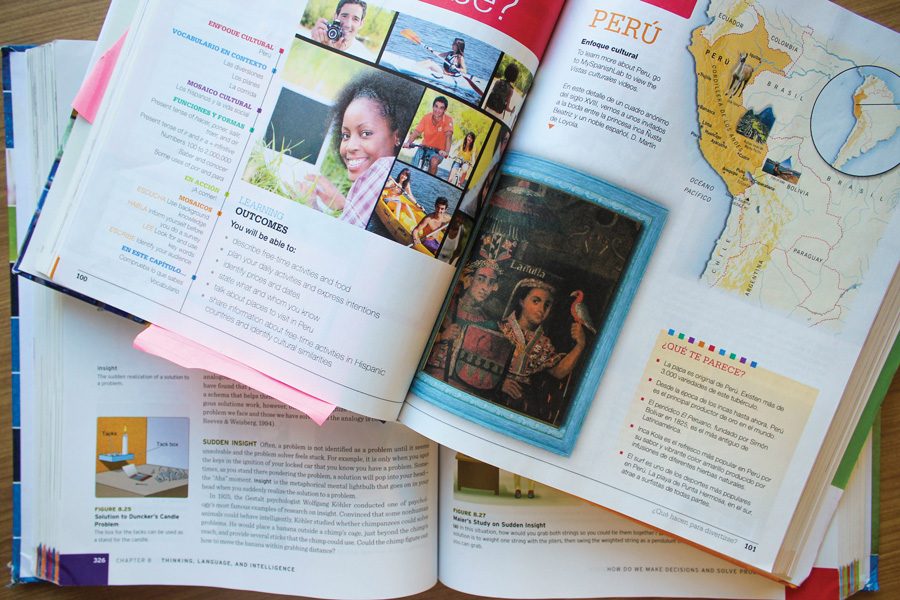 McGraw-Hill and Cengage plan to merge into what would be the second-largest textbook provider.

Two major U.S. textbook companies are planning to merge in a deal that would generate the second-largest provider of textbooks and higher education materials in the nation.

McGraw-Hill and Cengage said in a news release earlier this week that the two would enter an agreement to “combine in an all-stock merger on equal terms.” The transaction is awaiting approval from regulators and is expected to close by early 2020, the companies said.

The merger would create a new company, McGraw Hill, with an estimated $3.16 billion in revenue and over 44,000 titles in a variety of fields. It would also save the companies about $300 million in costs.

The resulting company would be second only to Pearson, a British company with a large U.S. market share that brought in about £4.13 billion in revenue in 2018.

The news comes at a time when textbook companies are under increasing pressure from the digital, rental and used textbook markets. Professors in recent years have pushed for alternatives to new textbooks amid concerns about their affordability, especially for low-income students.

The inflation-controlled price of college textbooks has risen more than 90 percent since 1998, according to figures from the Bureau of Labor Statistics.

The top five textbook companies control about 80 percent of the U.S. market. McGraw-Hill and Cengage said they hope the merger would make textbooks more affordable, but some consumer groups criticized the move, saying power consolidation would result in higher prices.

“Consolidating the already broken textbook market into fewer, more powerful companies is only going to exacerbate the problems that caused the textbook affordability crisis in the first place,” Kaitlyn Vitez, the higher education campaign director of the U.S. Public Interest Research Group, said in a statement. “Cengage’s CEO claims that this move will make materials more affordable for students. But, given past behavior by the publishers, we can’t take that claim at face value.”