The Daily Northwestern • May 1, 2019 • https://dailynorthwestern.com/2019/05/01/campus/nu-students-express-concern-over-emphasis-on-summer-internships/ 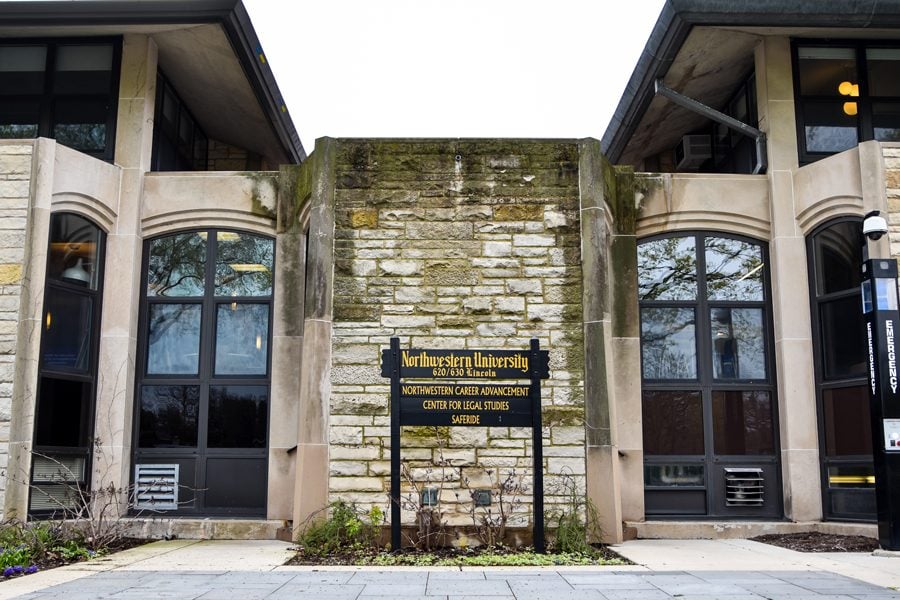 Northwestern Career Advancement Center. The center is one place where students can seek help for summer internship plans.

By week five, spring quarter is officially half over, and many students are looking ahead to the summer — for some, that means applying for summer internships. But students say that Northwestern’s pre-professional atmosphere can make that process stressful.

McCormick junior Noah Laughlin said he has been actively applying for summer industry internships since the beginning of this quarter and now, the pressure is mounting.

Laughlin said he’s “the kind of person who really struggles with long-term deadlines,” so getting started on the internship search was hard. He said the intense focus on internships at Northwestern is one of the things he doesn’t like about the University’s culture.

Other students, like McCormick and Communication first-year Sreya Parakala, think it’s important that “people don’t cave into the pressure of feeling like they have to do everything,” which she said can be a damaging mentality.

However, Parakala said peer pressure impacted her decision to pursue summer opportunities, and eventually agreed to a second internship at a startup at Northwestern’s Garage this summer.

“It’s the environment. When you’re in McCormick, you’re pressured to go into the flow of things,” said Parakala, whose search lasted six weeks. “Emotionally, I would feel pretty left out (without an internship). All of my friends have lined up something.”

However, the process of securing the position was stressful for Parkala. She said she felt “slapped in the face” by all the potential opportunities and impending deadlines. Despite the anxiety, she said this process is a huge part of being a Northwestern student.

Parakala said she thinks she wouldn’t have been accepted to NU if she hadn’t taken on five internships and three jobs before even coming to Northwestern. Once accepted, she felt that she had to continue at that pace.

Mark Presnell, executive director of Northwestern Career Advancement, said any kind of review process where a student is under evaluation creates a lot of stress. He added that part of NCA’s mission is to offer support and resources to alleviate the worry.

Though many students worry that spring quarter is too late to apply for an internship, Presnell said, the most common months that NU students get internship offers are April and May.

Presnell added that many students feel stressed because they’re engaging in a comparison of their qualifications versus other students’ qualifications. However, he tries to bring a different perspective on internships to students to alleviate the pressure.

Ideally, Presnell said he wants students to understand what their career interests require and entail — and internships aren’t the only way to achieve those goals.

In a post-graduation survey, 70 percent of NU graduates said they had at least one internship at NU, but Presnell said the data shows that “virtually all” NU students are successful post graduation. According to the 2018 Beyond Northwestern survey, 72 percent of graduates were employed within six months of graduation and another 23 percent enrolled in professional or graduate school.

“Part of our job is to say ‘Look, just because you haven’t gotten something by May 1 doesn’t mean you aren’t going to be successful,’” Presnell said.