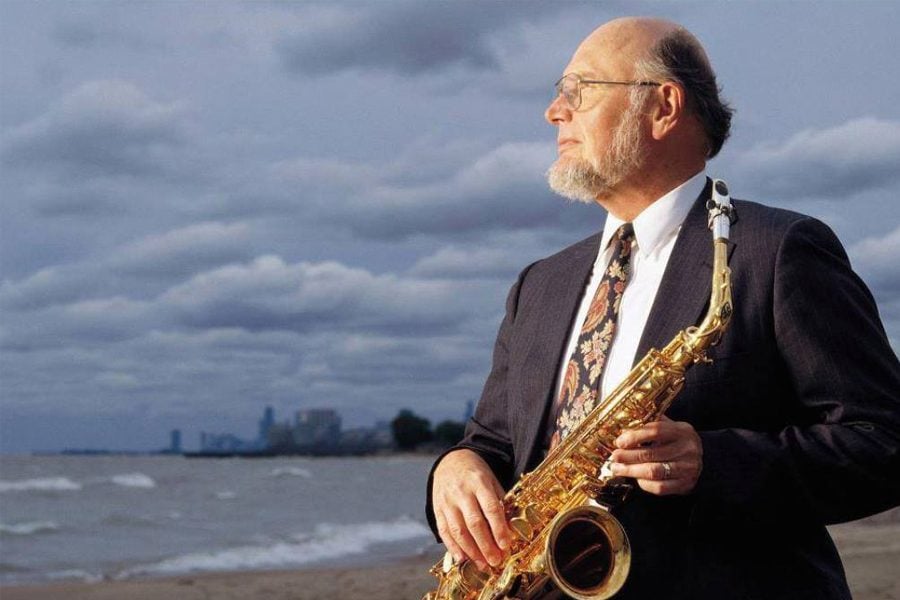 Hemke was a professor in the Bienen School of Music and first joined NU in 1962. He chaired the Department of Music Performance Studies and was the senior associate dean for administration. He retired 50 years after he started in 2012.

An acclaimed professor, Hemke was recognized as a Charles Deering McCormick Professor of Teaching Excellence and was awarded Bienen’s Professor of the Year award in 1987, 1989 and 2002.

In 1956, Hemke was the first American to be awarded the Premier Prix du Saxophone from the Conservatoire National de Musique in Paris. Hemke toured across the globe from Canada and Scandinavia to East Asia. He also was invited multiple times to perform solos for the World Saxophonist Congress and was the coordinator of the sixth World Saxophone Congress when it was held at NU in 1979.

In a Bienen news release last week, Taimur Sullivan, an associate professor of saxophone, said Hemke was an “inspiration” to not just students but also the classical music community as a whole.

“There is quite literally no aspect of our profession, in any corner of the globe, that has not been profoundly shaped by his artistry, pedagogy, vision and leadership over the past 60 years,” Sullivan said. “Our world is emptier without him, but incredibly richer because of him.”