The Weinberg requirements might change. Here’s what you need to know 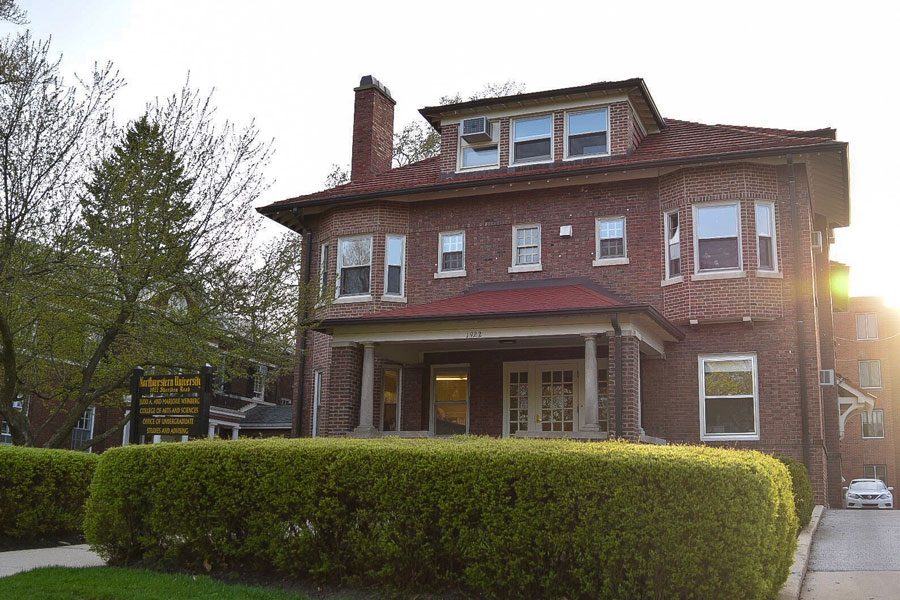 The Weinberg College of Arts and Sciences' Office of Undergraduate Studies and Advising at 1922 Sheridan Rd.

After decades of the current curriculum, Weinberg College of Arts and Sciences is poised to update its degree requirements.

The new set of requirements, proposed in December by the school’s ad hoc Committee on Degree Requirements, would not go into effect for two to three years, said legal studies Prof. Laura Beth Nielsen, chair of the Curriculum Policy Committee.

Students who enter Northwestern prior to the onset of the new requirements will not have to complete them. The changes will also likely be implemented incrementally, said Ann Bradlow, the associate dean for academic initiatives.

Here, The Daily breaks down the biggest changes and what they mean for students.

The degree requirements will be guided by a set of imperatives known as ‘Observe, Critique, Reflect, Express’

These overarching imperatives “express some guidelines,” Nielsen said, but how they’ll actually affect the changes is yet to be determined. The goal, she said, is to set requirements for each department that ensure students get a wide range of learning.

Currently, all Weinberg students are required to complete two seminars during their first year to demonstrate writing proficiency. The proposed changes would remove the writing requirement from one of those seminars and replace it with a higher-level course in the student’s specialty that teaches “effective communication, be it through writing, speaking or other modes of communication,” according to the proposal.

This change was made, Nielsen said, because some students take seminars during their first year that aren’t a part of their major, making it unclear whether a student is able to proficiently write in their area of study.

For some more writing intensive majors, some students already have to take classes that focus on major-specific writing or communication. For majors such as math or chemistry, though, new classes could be added or assignments added to already existing classes. The Earth and Planetary Sciences department, for instance, has already developed a writing class in anticipation of the change, said Mary Finn, the associate dean for undergraduate academic affairs.

Distribution Requirements would be renamed Foundational Disciplines, and the names of some of the areas will change as well

While the classes that fall into each new area are likely to be similar to their analogous distribution now, each department will have to evaluate which new classes fall into each Foundational Discipline before the changes take effect, Bradlow said.

The learning goals for each distribution were also modified, Finn said, but the structure and accepted classes will be largely the same.

In the past, students “called for a requirement that centers issues of race, gender, sexuality, class, disparities, inequalities, and struggle” sociology and African American studies Prof. Mary Pattillo told The Daily in an email.

Classes that satisfy “When Cultures Meet” goals are broken down into two sections: U.S. and Global. Early debates centered around what exactly the goal of the overlay would be, which is why students would be required to take one class in each concentration, Nielsen said.

According to the proposal, those courses that fill the U.S. requirement would help students learn about the country by analyzing the intersection of different identities in public and private spheres, while the globally-focused classes would have students study beliefs and practices of multiple cultural traditions “through a lens that emphasizes cultural meetings.”

“This ‘When Cultures Meet’ thing? We’re late to that party,” Nielsen said. “Especially with some of our other strategic goals, we’ve got to be there.”