Behind the Byline: An uncontested ASG election 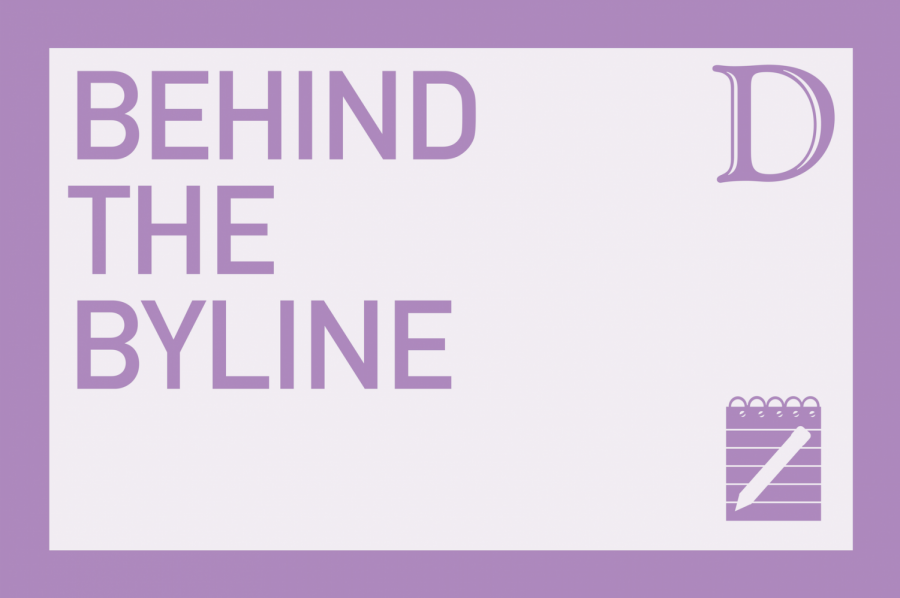 ALEXIS WHITE: From The Daily Northwestern, this is Alexis White. Thanks for tuning in. Voting for the Associated Student Government election opened Wednesday and closes Friday. SESP juniors Izzy Dobbel and Adam Davies are running for president and vice president — unopposed.

ATUL JALAN: I found out that two years ago it was also an uncontested election.

JALAN: And so I guess because the fact that we’re a small school, you’re just going to have those off years somewhat often where you only have one candidate that’s running.

WHITE: This year, that candidate is Dobbel. She was previously a vice president of A-status student group financing in ASG. According to Jalan, Dobbel impacted student group funding substantially.

JALAN: Previously it would be A-status and B-status thing, to now, you have five tiers for how a group can get funded so that if a group wants to go from being a small group to a large group, they don’t have to make this giant leap. But instead, you have smaller steps that a group takes. You know, you could have medium sized groups now, where that wasn’t possible in the past.

WHITE: While in ASG Senate, Dobbel also created a grant for identity-based groups, providing funds for their internal events. That couldn’t happen in the past. Davies was previously the Trans Rights Subcommittee Project Lead and part of the ASG Accessibility & Inclusion Trans Rights Subcommittee. Davies is also a Core Working Group Co-Lead for Northwestern’s Gender Queer, Non-Binary, Transgender Task Force. But in Dobbel and Davies’ campaign, they also have other focuses.

JALAN: This is about textbook affordability, creating mental health days for students. There’s a lot.

WHITE: Even though there’s only one option on the ballot, Jalan said Dobbel and Davies are still focused on connecting with different student groups.

JALAN: They’re taking the regular channels of social media, putting up posters all around campus. Dobbel told me that in the pre-campaign period before she announced, they talked to dozens of different student groups about what those student groups wanted to happen in the future, the hardships they face, the difficulties on campus that exist that they wanted remedied possibly through ASG.

WHITE: Jalan said covering ASG, which besides election coverage mostly comprises of weekly Senate meetings, can be a little dull most of the time. But one of the benefits of covering a single group or issue for an extended period is knowing the people you’re covering better. He knows now who to talk to in order to get the exact information that he needs.

JALAN: So for Emily Ash, who’s the president of ASG, you know that no matter what you ask her, you’ll get a fairly complex and coherent response because she’s someone that’s been working on that, or may be naturally gifted in that, for so long. Versus with someone like Elizabeth Sperti, who’s always really excited, over the top. When you hear a quote from her, you can almost hear her yelling from just the text of the quote.

WHITE: Jalan will have to get new go-to sources after Friday’s election. But with Dobbel and Davies running uncontested, there’s little doubt as to who those new sources will be.

WHITE: Thanks for listening. This has been Alexis White, and I’ll see you next time.