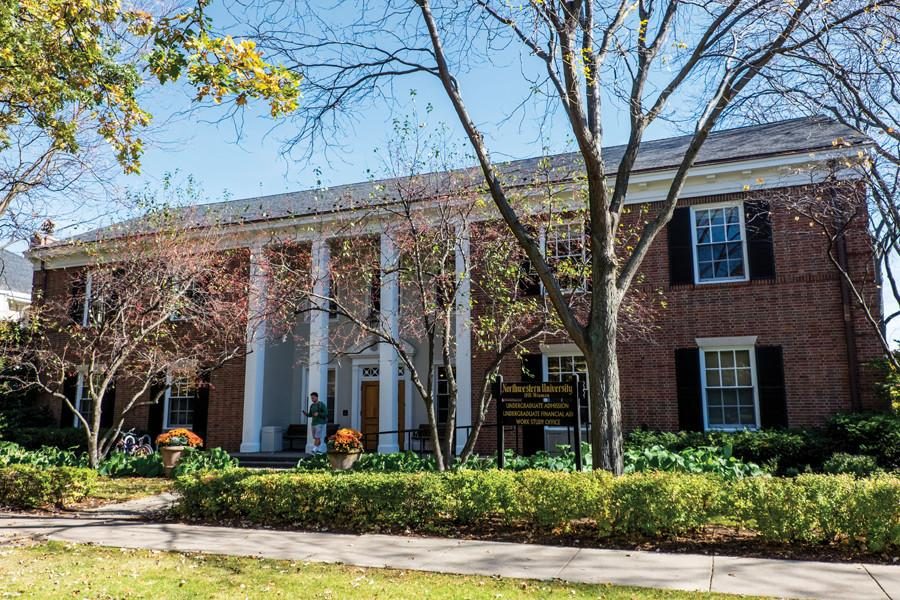 If you have a work-study job at Northwestern, you may be eligible for financial compensation via paid sick leave.

Starting on Sept. 1 of last year, Northwestern work-study students became eligible to accrue paid sick leave hours. Students earn one hour of paid sick leave for every 40 hours that they work, with the ability to accumulate up to 40 hours of paid sick leave per year. If they don’t use all of their available sick hours in a year, then half of the hours they earned will transfer over to the upcoming year. The policy kicks in after a student has worked for a minimum of 80 hours.

Weinberg freshman Aaliyah Berryman didn’t know she had earned hours of paid sick leave, but she wished she “would have known about it earlier,” when she got sick this fall. Berryman, who works at the Women’s Center, said the University could do a better job at communicating this information early in the work study process.

“Make sure people are aware of it when they start a job because you have to go through this whole process of getting on the payroll at Northwestern,” Berryman said. “I think it would be beneficial for everyone if you incorporate that information within the paperwork or within the process of being set up for a job on campus.”

In July of 2017, The Chicago and Cook County Paid Sick Ordinance went into effect and set the minimum standards for paid sick leave across Cook County.

Currently, Northwestern adheres to the minimum requirements set by the ordinance, which includes the rate at which students earn sick leave as well as the maximum hours students can earn. The ordinance itself does not restrict employers from providing better paid sick leave coverage to work-study students.

The high threshold for receiving one hour of paid sick leave can be difficult for students who work limited hours every week. Medill freshman Tamara Sanchez works as an audiovisual assistant at Northwestern News Network, and when she learned she had access to paid sick leave, it was “kind of a shocker but also kind of sad” because her job doesn’t offer as many hours as others.

“It’s just better for certain people than for others,” Sanchez said. “I know that for my job, it’s not that good because I only work seven hours a week, so it’ll take me a while to get up to 40.”