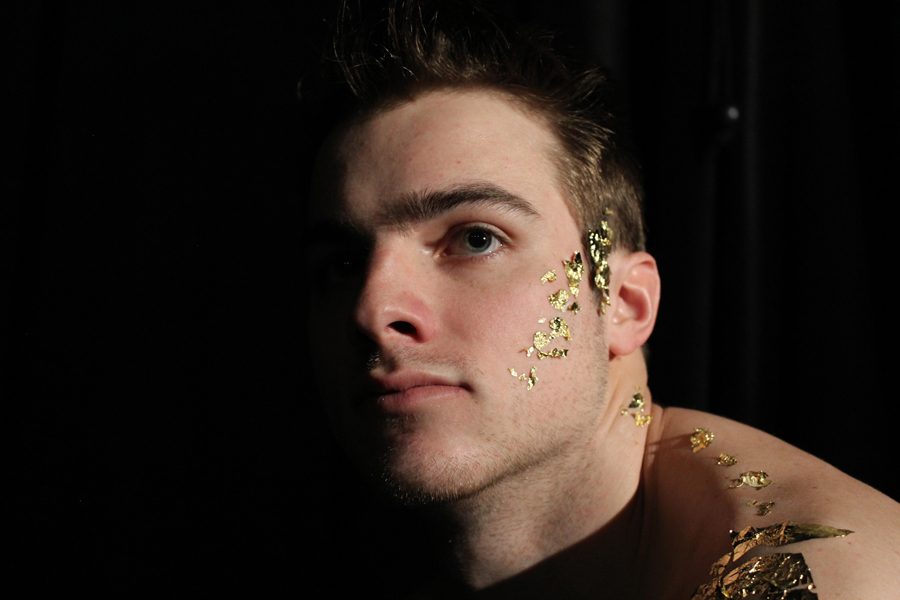 Northwestern students will take the stage in Lutkin Hall this weekend for “Burlesque 2019,” an annual show to promote body positivity.

Medill junior Samuel Maude knew stage managing “Burlesque 2018” would pull him out of his comfort zone and challenge his Catholic beliefs, but he did not expect to fall in love with the show. Now, as the producer of “Burlesque 2019,” Maude said he is excited for people to explore what a human body means and the power it has.

Presented by Lipstick Theatre, “Burlesque” is an annual feminist theatrical performance that aims to inspire body confidence and empowerment. Maude said the production strives to shine the spotlight on marginalized voices, celebrate all types of bodies and bring people together. Featuring 21 groups of cast members with distinctive themes, Maude said this year’s inspiration ranges from “Game of Thrones,” to food-centric ideas such as spinach and stew. Performers take the stage Thursday, and the show runs through April 13 in Lutkin Hall.

Maude said that, unlike other Northwestern Student Theatre Coalition shows he has worked on, “Burlesque 2019” has a central message that drives the entire process.

Communication junior Ashley Vensor, who is performing in the show, said she became a “pop culture nerd” and channeled an “unhealthy amount” of love for the ’80s while picking the theme songs for her group. Although the rehearsal process was intense, Vensor said it has been a positive experience where she felt “in her element.”

Vensor said that she first decided to join “Burlesque 2019” as a way to tackle her body image anxiety and hopes the opportunity will give her a chance to start to appreciate her flaws and own her body.

“You realize that people also have their own insecurities, but you work through it together, which is something I have never had before ‘Burlesque,’” Vensor said.

Bienen and Weinberg sophomore Nicole Zhang, who is also a first-time performer, said she is excited to be onstage with the rest of the cast and see everyone’s hard work come to fruition. Zhang said that through “Burlesque,” she was able to meet a great group of people who all come from different backgrounds.

When she came to Northwestern, Zhang said, she began to feel more conscious of her body. The sophomore said “Burlesque 2019” has become a safe space that allows her to find comfort in being vulnerable with herself.

“Body confidence is very personal, and it’s definitely about feeling confident in your own skin and not what society wants you to think,” Zhang said.

Maude said that while he wants the audience to have fun, he hopes they keep in mind the true purpose of the show — empowering each other — instead of simply regarding it as entertainment. Maude said the performers deserve respect for being open and vulnerable with their self-expression.

Maude said he has been facilitating open discussions within the group to address any concerns about the show’s diversity. Maude added that “Burlesque 2019” will exclude songs by artists who have said “problematic” things or appropriated cultures.

“We’re trying to create a more diverse and inclusive space,” Maude said. “It’s a slow-moving vehicle, but I think we’ve made steps this year specifically that really help move the mission of Lipstick’s ‘Burlesque’ forward and what it’s truly meant to be.”