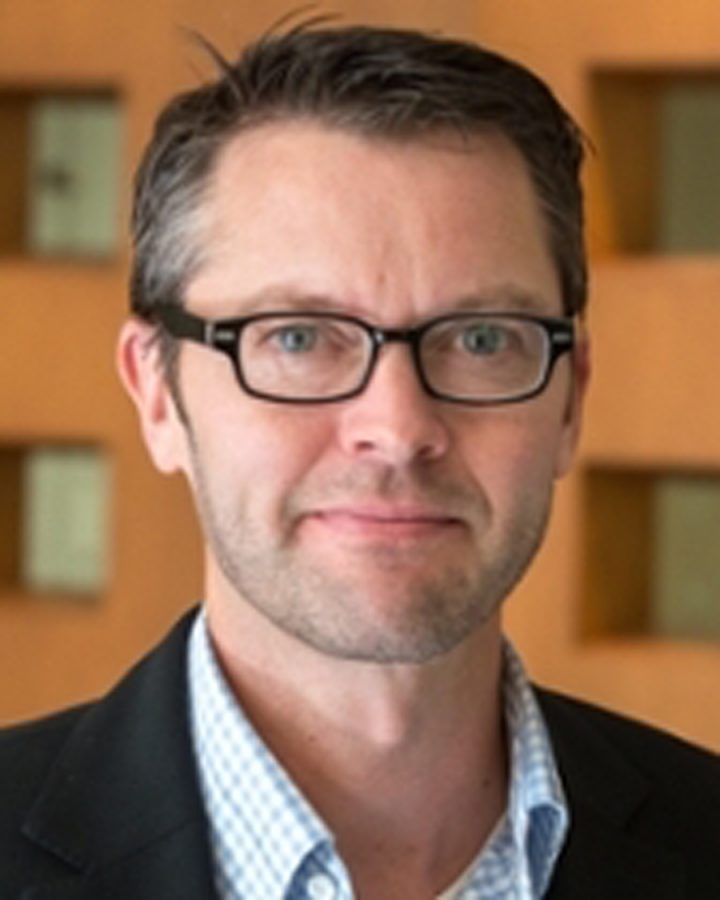 Thomas McDade. The Weinberg Prof. is the director of the laboratory for human biology research.

A new Northwestern research study demonstrates that poverty can leave an imprint on genes, challenging predominant understandings of genetics as “immutable features of biology,” according to an April 4 Northwestern Now news release.

The research, led by Weinberg Prof. Thomas McDade, found evidence that poverty is correlated with levels of DNA methylation — an important genetic process which can affect gene expression. According to the release, the implication is that poverty can ultimately influence roughly 10 percent of all genes in the genome. The effects of poverty were observed at “more than 2,500 sites, across more than 1,500 genes.”

McDade said in the release that while the effect of socioeconomic status on health outcomes has been well-documented, there’s been less research on the ways in which human bodies “remember” poverty.

“Our findings suggest that DNA methylation may play an important role, and the wide scope of the associations between [socioeconomic status] and [DNA methylation] is consistent with the wide range of biological systems and health outcomes we know to be shaped by [socioeconomic status],” he said in the release. “This pattern highlights a potential mechanism through which poverty can have a lasting impact on a wide range of physiological systems and processes.”

More research has to be done to identify the health effects of the “differential methylation” associated with poverty, the release said. But the genes which have been shown to affect the play roles in a motley of health functions — ranging from immune response to skeletal development, the release said.

“These are the areas we’ll be focusing on to determine if DNA methylation is indeed an important mechanism through which socioeconomic status can leave a lasting molecular imprint on the body, with implications for health later in life,” McDade said in the release.