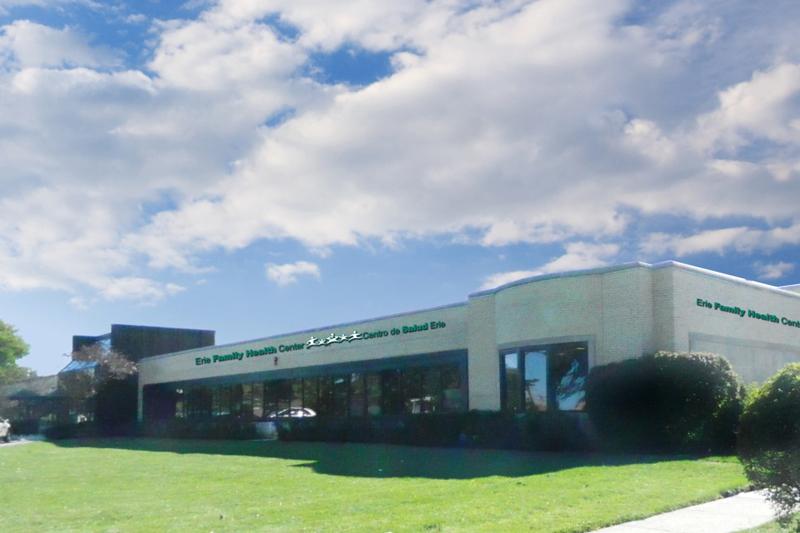 The center – located at 1285 Hartrey Ave. – will now be able to serve 14,000 patients at capacity and 4,000 additional patients over the next two to three years, according to a news release by Erie Family Health Centers. Since opening in 2012, the center has seen an 813 percent increase in number of patients served.

“One of my legislative priorities is to ensure that every person has access to affordable, quality health care,” U.S. Rep. Jan Schakowsky (D-Evanston) said in the release. “Erie Evanston/Skokie Health Center is an important community resource for my constituents.”

About 98 percent of the center’s patients are low-income and 15 percent are uninsured, according to the news release. The center offers a variety of services including free pregnancy tests, school physicals, cholesterol checks and diabetes management.

The center accepts most Medicaid and Medicare plans, as well as some private insurance plans.

Amy Valukas, the center’s chief operating officer, told the Chicago Tribune that the 2010 Affordable Care Act “has been the core building block to all of this,” including opening the center in Evanston about five years ago.

“Erie Evanston/Skokie Health Center keeps our community healthier, and I couldn’t be happier that there is now even more capacity to serve the people of Evanston and Skokie,” Mayor Steve Hagerty said in the release.