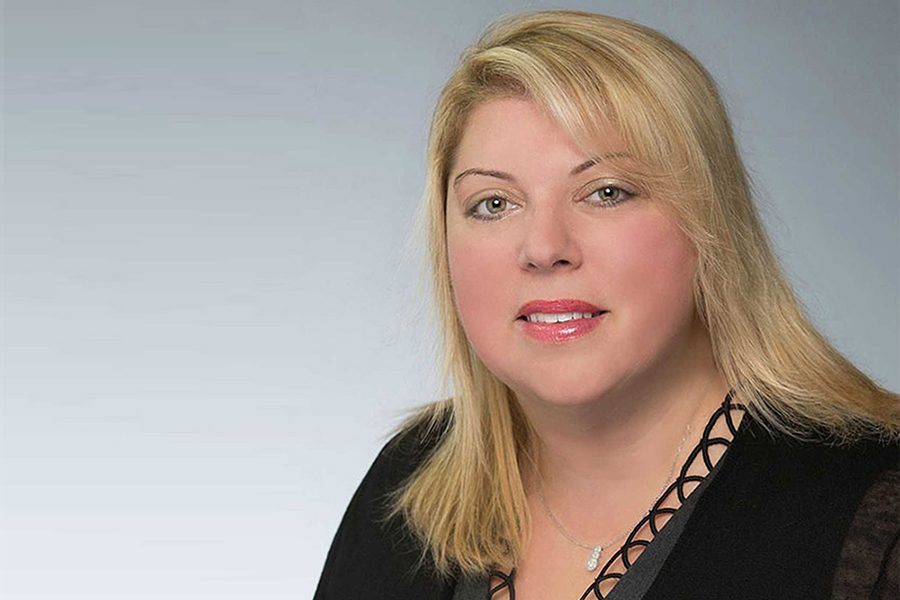 Debbie Cenziper. The Pulitzer Prize-winning reporter was hired by Medill.

“I’m thrilled to become part of such a tremendous program,” Cenziper said in a Northwestern news release.

“Medill has already shown that student-led investigations can help change lives and shape public policies. I can’t wait to jump in and team up with this talented group of students and faculty.”

Cenziper is currently an investigative reporter for The Washington Post, where she has worked since 2007. Prior to that, she worked at The Miami Herald, where her year-long investigation of housing corruption in Miami yielded her a 2007 Pulitzer Prize. Her research also led to the convictions of several developers and a federal takeover of the county housing agency.

At The Post, she reported on the failings of local nonprofit groups in providing care for people with AIDS, as well as the D.C. Department of Housing and Community Development’s housing-construction program for the poor, which led to changes in federal law. The article, titled “Left With Nothing,” was about injustices within the existing tax lien program, won the Robert F. Kennedy Award for Human Rights and the American Society of Newspaper Editors’ local accountability award in 2014.

In 2016, Cenziper co-authored the book, “Love Wins: The Lovers and Lawyers who Fought the Landmark Case for Marriage Equality,” with Jim Obergefell. Obergefell is the named plaintiff of the landmark supreme court case Obergefell v. Hodges that allowed same-sex marriage ceremonies to be performed federally.

Cenziper has also been a faculty member at George Washington University since 2016, working as an undergraduate adviser and media fellow with the Graduate School of Education. She has collaborated with the Medill Justice Project on two occasions, which she will continue to work with as a Northwestern faculty member.

“Debbie’s extensive experience in investigative journalism that affects change will be an incredible asset to Medill and our students,” interim Dean Charles Whitaker said in the release. “We are honored to have her join the faculty and continue Medill’s long tradition of producing impactful investigative reporting.”