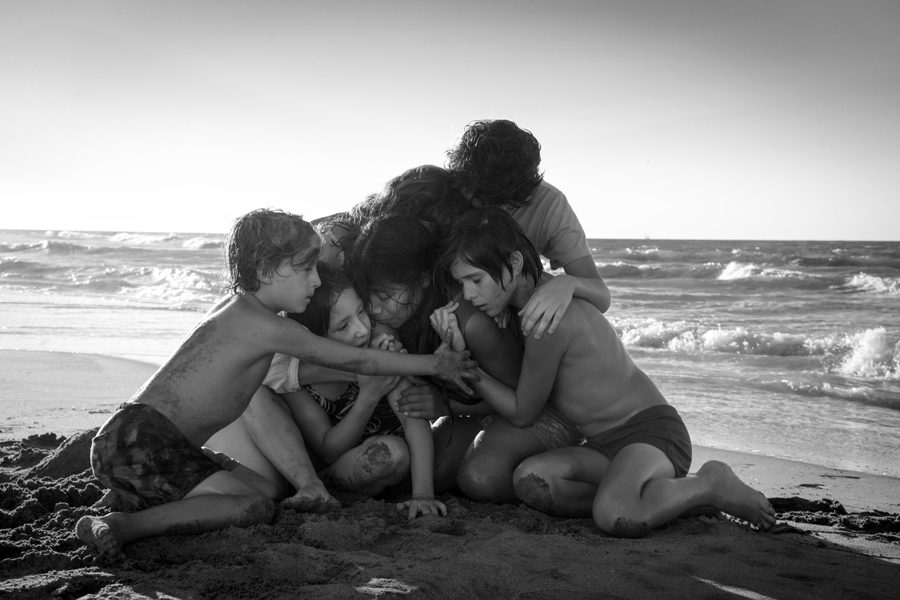 A still from Roma. Gabriela Rodriguez, a producer of the Oscar Best Picture-nominated film, will speak on campus on Friday.

Gabriela Rodriguez, a producer for the Oscar-nominated film Roma, will speak in a moderated discussion Friday at 7:30 p.m. in Harris 107, A&O Productions announced late last month. The event will follow a screening of the film at 5:30 p.m.

The event will be moderated by Jerónimo Duarte-Riascos, a visiting professor at Northwestern’s Spanish and Portuguese department, who completed his PhD in Spanish and Latin American Literatures at Harvard University. It is one of two film speaker showcases planned for spring quarter.

A&O invited Rodriguez for this quarter’s spring speaker event, according to a news release. Isabella Soto, an A&O co-chair, said the speaker committee and film committee collaborated to bring in speakers is a recent trend. Previously, A&O showed Spotlight and Moonlight, bringing in the featured journalists and director Barry Jenkins, respectively. This year, Soto said they wanted to capitalize on Roma’s popularity.

Jessica Collins, an A&O co-chair, said the student group usually brings in a director or writer from the films they showcase. Because Rodriguez is a producer, she said it’s interesting to have someone to give a different perspective on the film and its creation.

Rodriguez is the first Latinx woman to be nominated for an Academy Award for her production work in the Best Picture Oscar category. She also shared two BAFTA awards, among other nominations and wins, for the film. A longtime collaborator with Roma’s director Alfonso Cuarón, Rodriguez currently runs his film production company, Esperanto Filmoj.

Soto said Rodriguez was the perfect fit for the spring series because of the prominence of her film and the diverse perspective she will bring. Soto said she was particularly excited because Rodriguez’s achievements as a Latinx woman is so historic.

“I think I’ve seen Roma three times, and it’s such a gorgeous film,” Soto said. “I don’t know that many people who have paid attention to a film that’s not in English in this way. That’s something that’s personally important — getting more exposure for a non-English film that is critically acclaimed and did extremely well around the awards circuit.”