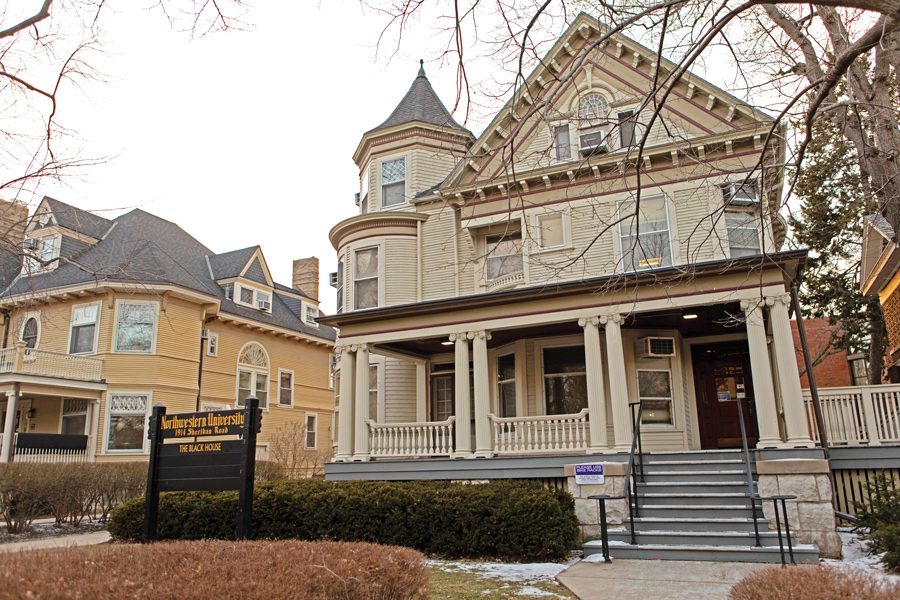 The Black House Renovation Project is set to complete its design development stage during Spring 2019. However, the renovation committee has yet to determine a temporary replacement location for the house.

As the Black House Renovation Project is anticipated to begin construction over the summer, some black students are concerned about Northwestern finding a temporary replacement for the space.

The project is set to complete its design development phase this spring. The Board of Trustees previously reviewed and approved the budget and proposed renovation design in December 2018. The project was initially approved in July 2016.

However, the renovation committee has yet to determine a temporary replacement location for the house, Lesley-Ann Brown-Henderson, the executive director of campus inclusion and community and co-chair of the Black House Renovation Steering Committee, said in an email to The Daily.

Whether it’s doing homework, attending organization meetings or talking to people, for Medill sophomore Emma Evans, the Black House feels like home. Evans said she first found out about the renovations last year during the 50th anniversary of the Bursar’s Office Takeover. She added that while the renovations are necessary, she is concerned with where the temporary space will be next year.

“If we are not going to have the same space next year, we should be aware of that,” Evans said. “We don’t know what that space will be.”

Patricia Telles-Irvin, the vice president for student affairs, told The Daily in November that renovations are expected to be completed in Fall Quarter 2020.

Brown-Henderson said in her email that the renovation committee has engaged in conversation with Facilities Management to help identify an appropriate space. In deciding the temporary space, there are several considerations the University has to take into account, including square footage, physical location, building codes and structurally sound spaces, she said. Once the committee determines available options, she said, the committee will engage with students in determining the location.

“I’m working with my team to determine some of the space specifications that will be necessary for the temporary location to meet the needs of our students and overall operation in the interim,” Brown- Henderson said.

While Evans said she understands there is not that much free space on campus, she said she still wants a house, or as close to a house as possible. Though the space will be not be the same as the Black House, she said she wants it to have the same “feeling.”

Similar to Evans, Christian Wade, a Weinberg first-year, said he wants a space that feels like home. While he’s heard some members of the NU community suggest using the Donald P. Jacobs Center or other buildings for the temporary space, Wade said he would prefer the location to be in a house.

“A lot of black students want a place where they can get away from the, for lack of a better term, whiteness of everything,” said Wade. “That space is like a home.”