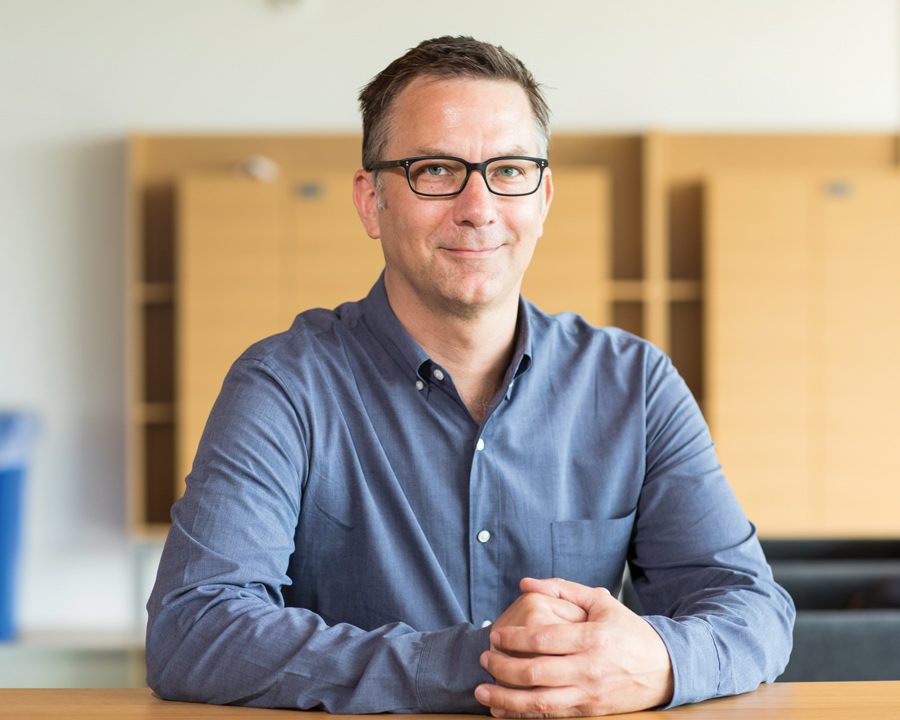 A Northwestern researcher is offering an explanation for the link between parenting styles and a country’s economic conditions.

In his new book, “Love, Money, and Parenting: How Economics Explains the Way We Raise Our Kids,” Northwestern Economics Prof. Matthias Doepke showcases his research on global parenting styles.

The book, released on Feb. 5, is co-authored by Doepke and Yale University Economics Prof. Fabrizio Zilibotti. Since its publication, the book has been featured in The Atlantic, The New York Times and Daily Mail.

“What we’re trying to do with the book is to use basic tools of economics and the economic way of seeing behavior to assess the things parents do,” Doepke said.

Doepke’s said his research focuses on how parenting styles across the globe reflect the economic realities in each of the countries studied. Countries notorious for overly-involved helicopter parenting, such as China or the United States, he said, all had one thing in common: high rates of economic inequality.

“Overall, Dr. Doepke’s new book and research is timely and innovative about the parenting skills that are likely to foster “21st century skills” for children, such as problem solving, creative thinking, and adaptability,” Sabol said.

In the book, Doepke’s argument hinges on the tendency for countries like China and the United States to rank the value of hard work high on self-evaluated surveys from parents. Doepke said about 67 percent of American adults consider hard work important, compared to 90 percent in China and only 10 percent in Sweden.

“If you value hard work, you might be more intense and push the kids more,” Doepke said. “If you think it’s unimportant and that imagination or creativity or independence is important, it makes you a bit more relaxed.”

He added his research on hard work and parenting led him to notice that in countries with economic inequality, parenting styles were “intense” across social classes. The only difference between classes, he said, was that higher-income families have more resources, time and money to push their students academically than struggling families do.

Doepke also found that countries with higher levels of economic equality have policies in place that help working class families fill the gaps in time and money. Examples of these policies include universal preschool or options for higher education like vocational school, he said.

“It looks more relaxed,” Doepke said. “You can look at Scandinavia, Germany, or Japan even, who have low levels of inequality. You will see the parents don’t have the same level of intensity.”

Doepke added that academics at schools like NU aren’t universal in the United States. He argues that as income inequality increases, so does educational inequality. This gap between educational aspirations due to obstacles outside a family’s control is often called the parenting gap, he said.

“The gap in equality isn’t so much economics as it is policy: the different distribution systems and the different schooling systems,” Doepke said. “The hopeful way of looking at this is that the data show us that there are other possibilities or institutions that you can put into place that would have a large impact on what parenting looks like.”