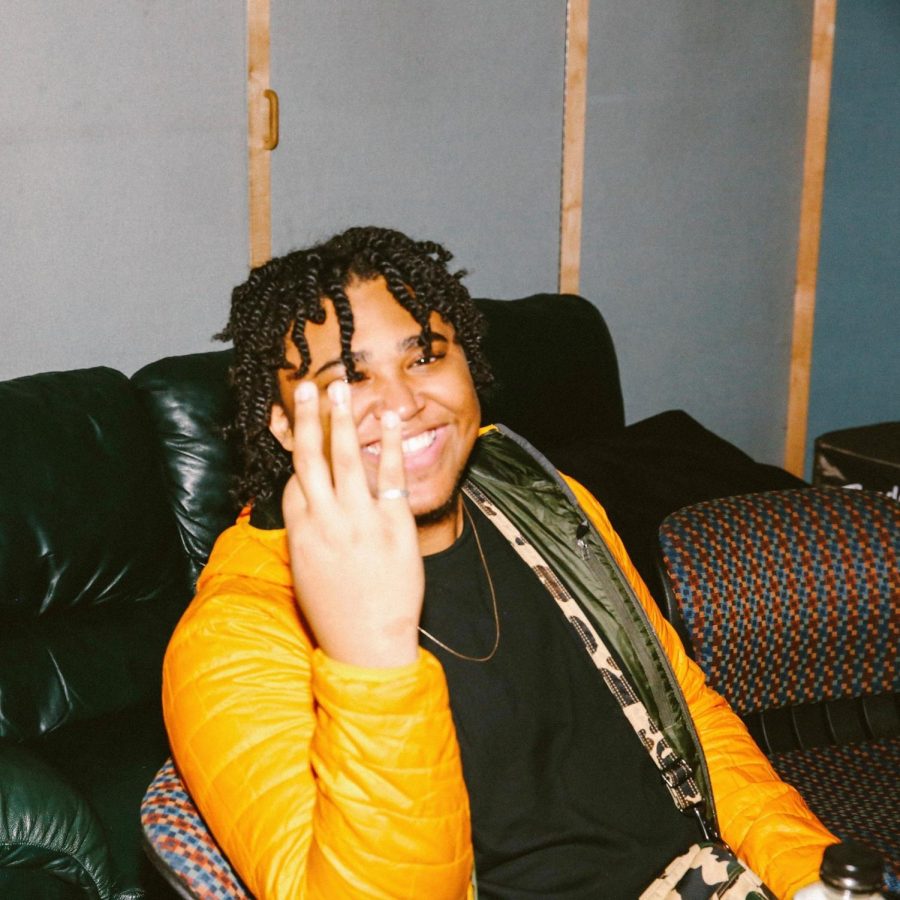 Musicians Monte Booker and Kweku Collins will co-headline the third Chicago Benefit concert put on by A&O Productions, according to a Wednesday news release.

The show, which will be hosted on Feb. 21 at Evanston SPACE, will also feature opening performances from Chicago-based artists King Marie and KAINA. All proceeds from the show will benefit Young Chicago Authors — an organization committed to helping people “understand the importance of their own stories and those of others,” the release said.

Monte Booker is a 22-year-old Chicago producer who specializes in hip-hop and R&B music. A member of the Zero Fatigue crew — a collective of artists including Smino, Jay2, Bari and singer Ravyn Lenae — Booker produces “bespoke” music with a “sense of history,” the release said.

Kweku Collins is a rapper, producer and songwriter hailing from Evanston. Collins began his musical career at four years old when he joined his dad playing African drums. In high school, Collins began creating his own music, the release said. His music has garnered recognition in publications like The FADER, Billboard and the Chicago Reader, the release said.

The benefit will also showcase performances from two concert openers, the release said: KAINA, a “first-generation Latina” artist based in Chicago, and King Marie, a DJ, singer and creative director who aims to empower “womxn, children, and Filipinx culture” through music.