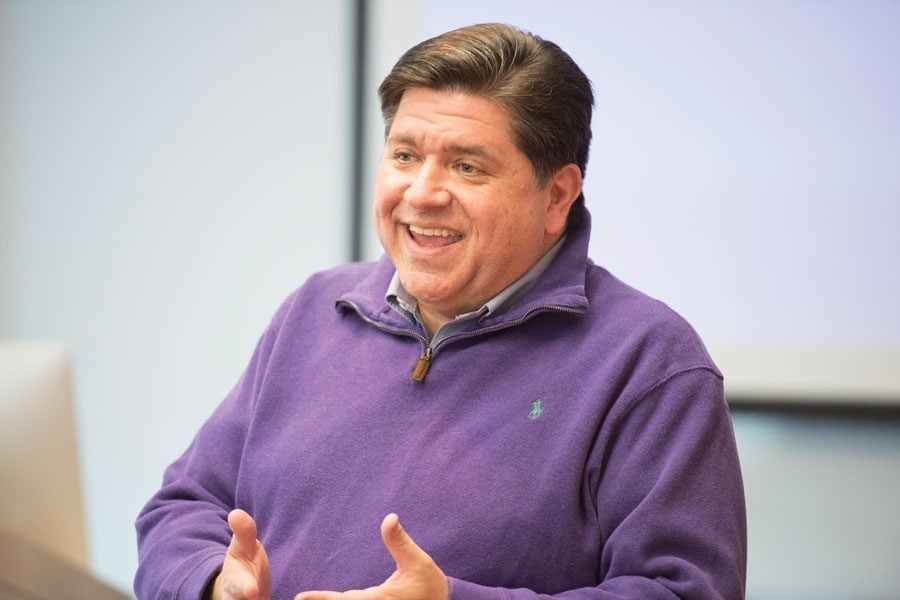 Illinois Gov. J.B. Pritzker joined other Democrats demanding that Virginia Gov. Ralph Northam step down after a photo in his medical school yearbook page surfaced of a person in blackface and a person dressed as Ku Klux Klan member.

Pritzker tweeted saying Northam “must resign immediately” with an editorial from the Richmond Times-Dispatch arguing for his resignation. Liberals and other prominent leaders from Northam’s own party have called on him to resign, including Hillary Clinton, former Vice President Joe Biden and Sen. Bernie Sanders (I-Vt.).

The editorial from the Times-Dispatch said Northam is a “decent and considerate man” but added that the photo showed “a lack of judgment” in the context of Virginia’s history of slavery and Jim Crow.

“It gives us no pleasure to see (Northam’s) rapid fall from grace,” the Times-Dispatch wrote. “And yet, his poor judgment has undermined his standing with Virginians in ways that we believe will permanently impair his ability to act as an effective governor.”

When the photo emerged on Friday, Northam admitted he appeared in the photo. However, he backtracked on Saturday, saying he wasn’t either of the people in the photo, though he acknowledged it was taken over 30 years ago and admitted to dressing as Michael Jackson in blackface at a different time.

So far, Northam has resisted calls for his resignation.