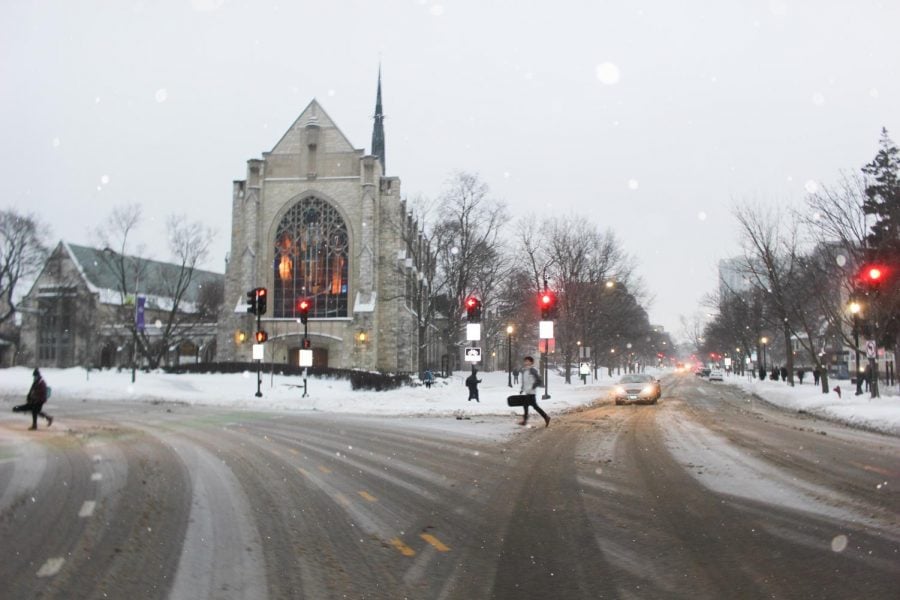 Evanston government officials rushed to restore power for 2,000 residents on Wednesday due to extreme low temperatures.

“People have been working nearly nonstop for days between the snow over the weekend and the cold as we entered into the first part of the week,” Bobkiewicz said. “I’m just extraordinarily proud of the men and women who work for the city of Evanston who really stepped up to take care of the Evanston community these past few days.”

About 60 people participated in drop-in activities at the Levy Senior Center and Fleetwood-Jourdain Community Center, mostly middle and high school students, Bobkiewicz said in an email. He added that Evanston/Skokie School District 65 and Evanston Township High School District 202 were “absolutely ready to reopen.”

Bobkiewicz himself has a 3-year-old son, and he said he and his wife had worked to occupy their child because the YMCA daycare center closed.

“We’re not through it yet, but overall, up to this point, we’ve been doing okay,” Bobkiewicz said Thursday morning.