Daphne Maxwell Reid: from homecoming queen, to the set of ‘Fresh Prince’ 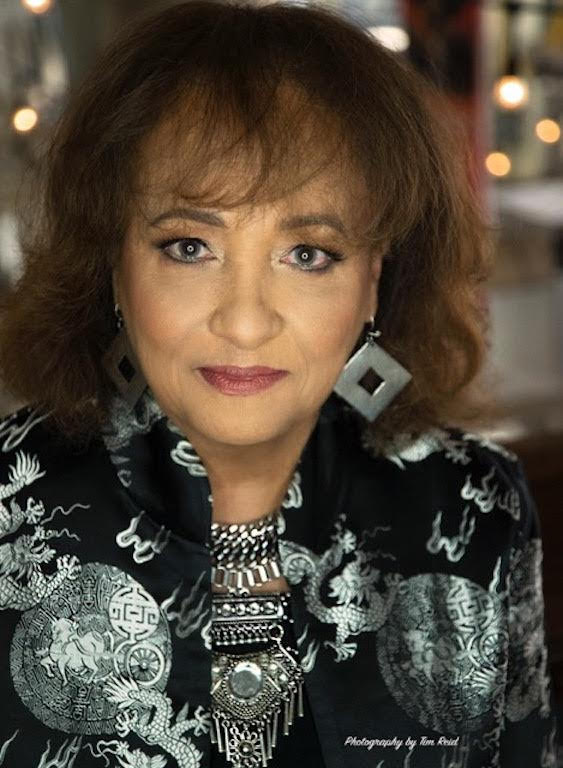 Northwestern alumna Daphne Maxwell Reid. Reid was Northwestern’s first black homecoming queen, who went on to star as Aunt Viv in “The Fresh Prince of Bel-Air"

“AND is in our DNA” might be Northwestern’s latest catchphrase to showcase the breadth of talent across its student body, but Daphne Maxwell Reid (Weinberg ’70) needed no catchphrase to make history both on campus and beyond. While people may recognize Reid from her iconic role as Aunt Vivian in “The Fresh Prince of Bel-Air,” they may not know she’s a dedicated photographer, seamstress and former model who was also NU’s first black Homecoming Queen. This interview has been edited for brevity and clarity.

The Daily: First things first. How did you land your role of Aunt Viv on “The Fresh Prince of Bel-Air?”

Reid: I had almost retired when I got “Fresh Prince.” I was asked in 1989 to audition for a show with a rapper, but I had just gotten through doing a bunch of back-to-back television series and my husband and I were planning to move to Virginia to breathe a little bit. I also couldn’t stand rap at the time so I said, “No thank you” and we moved to Virginia. That fall when I turned on the television and saw the show, I said “Oh boy, I missed a good one.” Three years later, they called again and asked if I would come and audition for it. I got the part.

The Daily: What was it like being NU’s first black Homecoming Queen?

Reid: They totally disrespected me, didn’t put me in the yearbook and sort of left me out there on my own to figure it out. It didn’t bother me because it didn’t have the value to me that it did to the sorority girls who didn’t get to be queen. I ascended because of their disrespect for me as a person and it turned out to be a good thing.

The Daily: You were the also first African-American woman on the cover of Glamour magazine. How did you get that opportunity?

Reid: It was a surprise. I had been modeling while I was in school. I was doing a lot of editorial work in New York shooting for McCall’s, Glamour, Seventeen magazine — lots of things. My mentor called me in one day, and she grabbed my hair and put it over to the side and said, “Put on some mascara, some lip gloss and a jacket and sit on the window.” So I sat on the window, and the man came and shot maybe a roll of film and said, “You can go back to school now.” Then I saw it on the newsstand and said, “Wow.” I had no idea I was shooting for the cover. I didn’t know I was the first black until they kept saying it.

The Daily: Aside from acting and modeling, you’re also a photographer, fashion designer and author. How do you balance all of it?

Reid: I get up in the morning and whatever is supposed to happen that day happens. My photography comes from my travels. I take pictures of doors all around the world. Once I take these pictures, I come back to my little nest and work on what I want to do with them. Sometimes it’s creating a book and sometimes it’s creating a calendar. When I came back from Venice this summer, I had a film project in August that took up a lot of time. In November, I had another film that I was shooting. I didn’t get to do photography and I didn’t get to do a lot of designing. But last week I got a call and they said, “I want a coat,” so today I’m sewing. That’s how it goes.

The Daily: In your latest acting gig in “Jacqueline and Jilly,” you play a mother whose daughter becomes addicted to opioids. What do you hope people take away from watching?

Reid: We would love for people to take away the fact that there is help available when one gets addicted. Owning up to the fact that you have lost control of a portion of your life is hard, but with family support, facing the truth of it and seeking help is not a bad thing. A lot of black families grow up with the admonition from their elders that you don’t talk about family business. That keeps a lot of people from seeking help, but we want people to know help is out there.