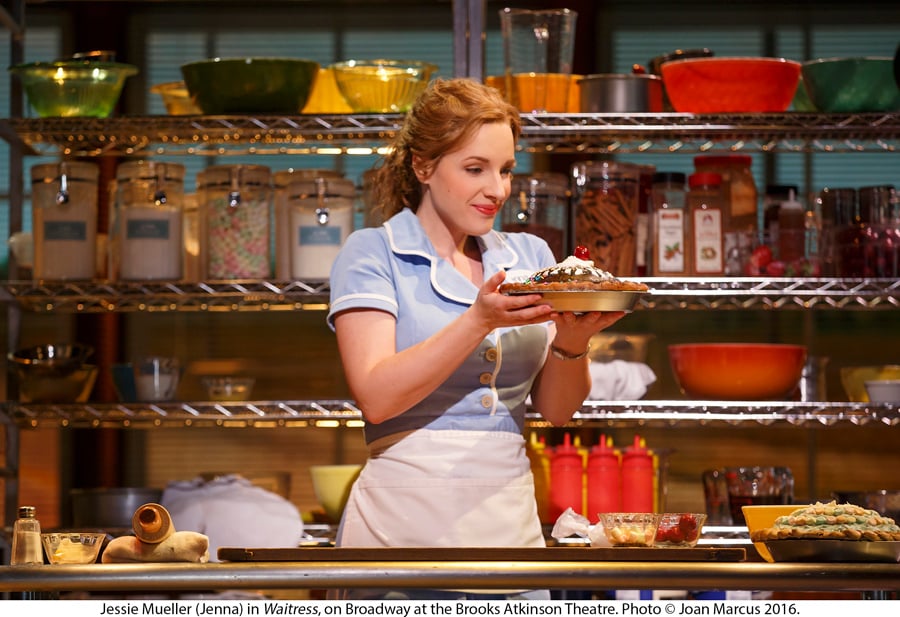 Jessie Mueller stars in Broadway’s “Waitress” in 2016. Mueller graduated from Evanston Township High School in 2001 and went on to make a name for herself in the Chicago theater community and on Broadway. (Source: Jackie Green)