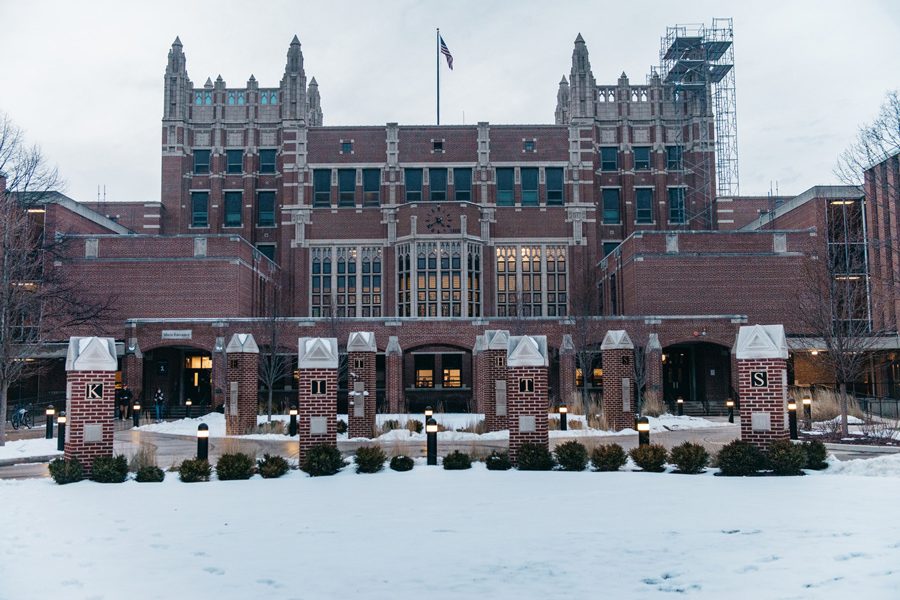 The district had no knowledge of the allegations at the time, but agreed to a settlement to “avoid costly and drawn out litigation,” according to a Friday statement issued by superintendent Eric Witherspoon.

The settlement will not go to the plaintiffs, but will instead “enhance already existing programs sponsored by the School District for the benefit of Evanston High School students that address sexual assault awareness, reporting and prevention,” the statement said.

While the case against the district is now dropped, cases against Siewerth filed in October 2017 by former students identified as John Doe 1, John Doe 2 and Daniel Romain will continue.

The suit alleges Siewerth sexually abused the plaintiffs almost three decades ago. Siewerth retired in 1999 after a decades-long tenure. The suit claims Siewerth asked for sexual favors in exchange for lead roles in school productions, wrestled with students backstage and took boys to see pornography.

“The School District reemphasizes its empathy for any individuals that may have been victimized and is grateful a resolution could be reached that benefits ETHS students and the greater Evanston school community,” Witherspoon said.

Correction: A previous version of this story misstated the settlement amount. It was $100,000, not $10,000. The Daily regrets the error.